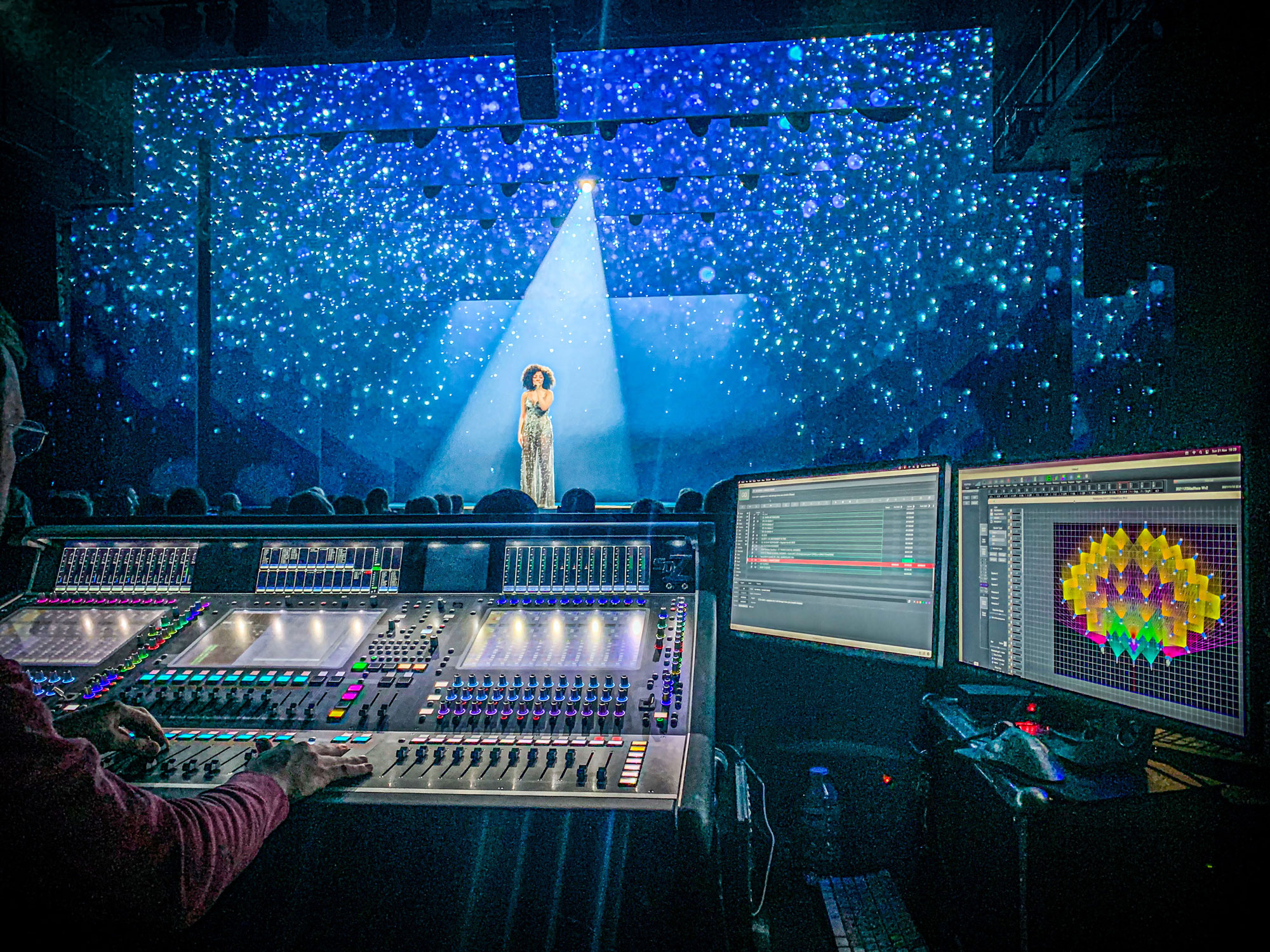 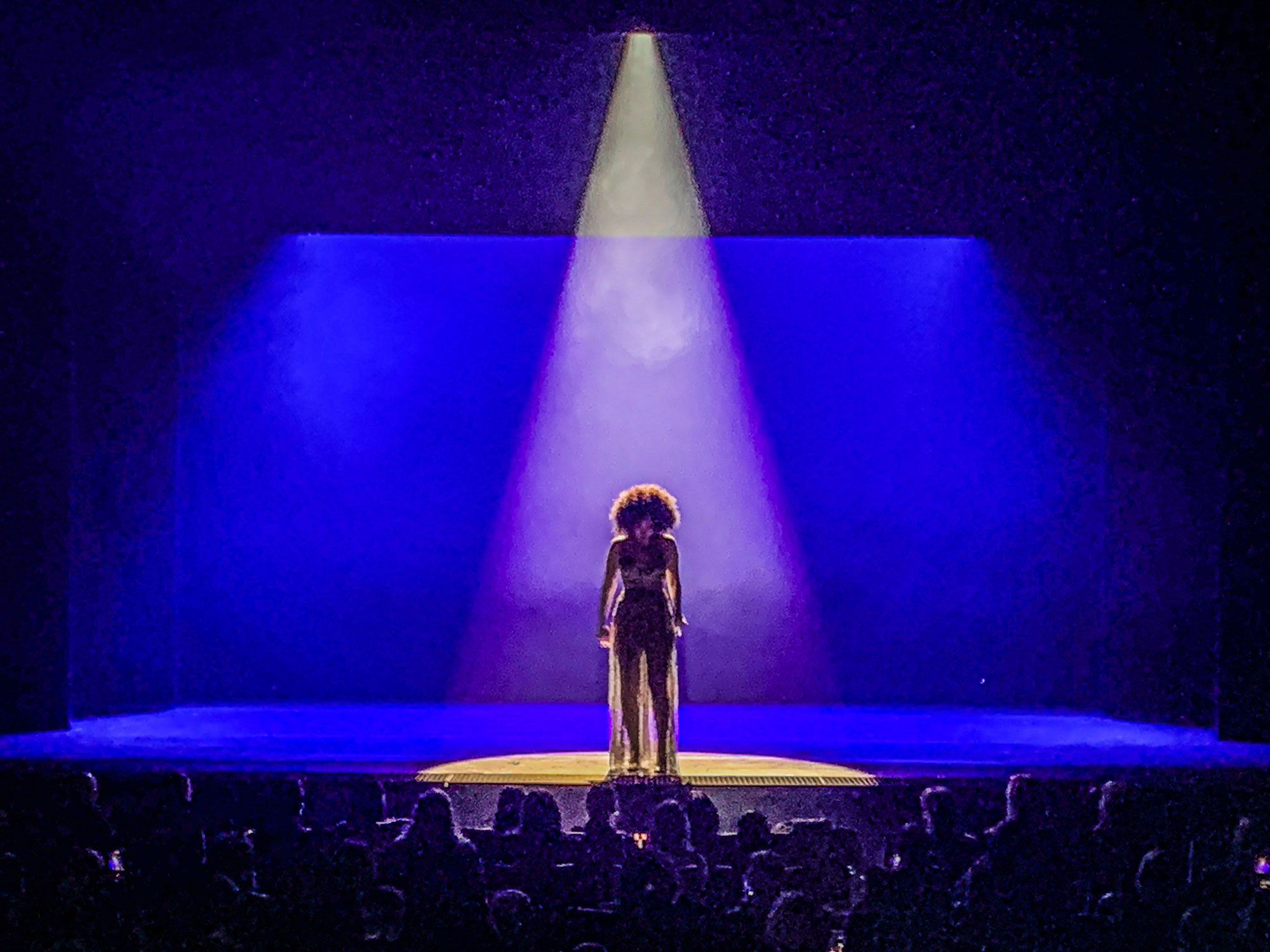 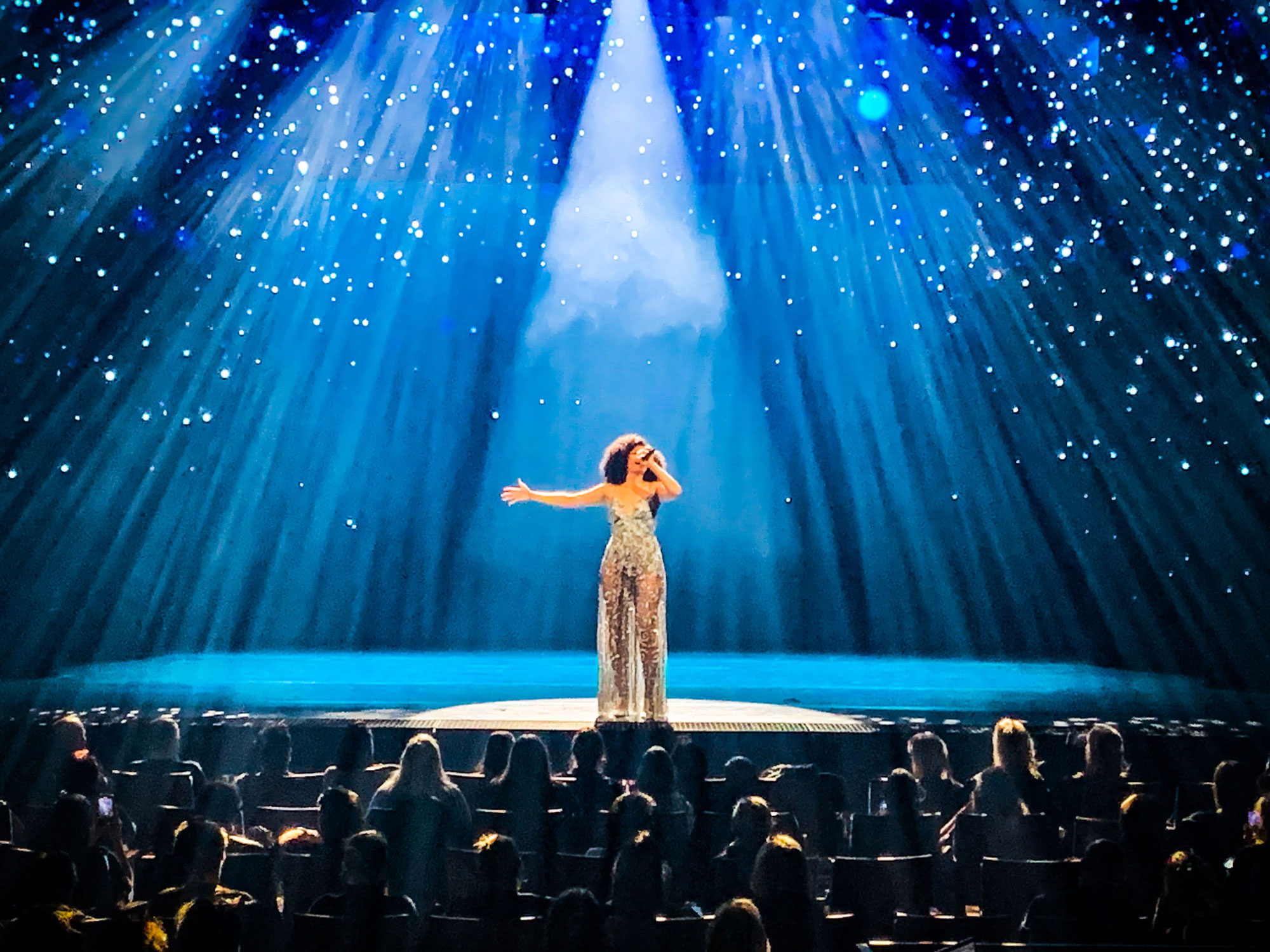 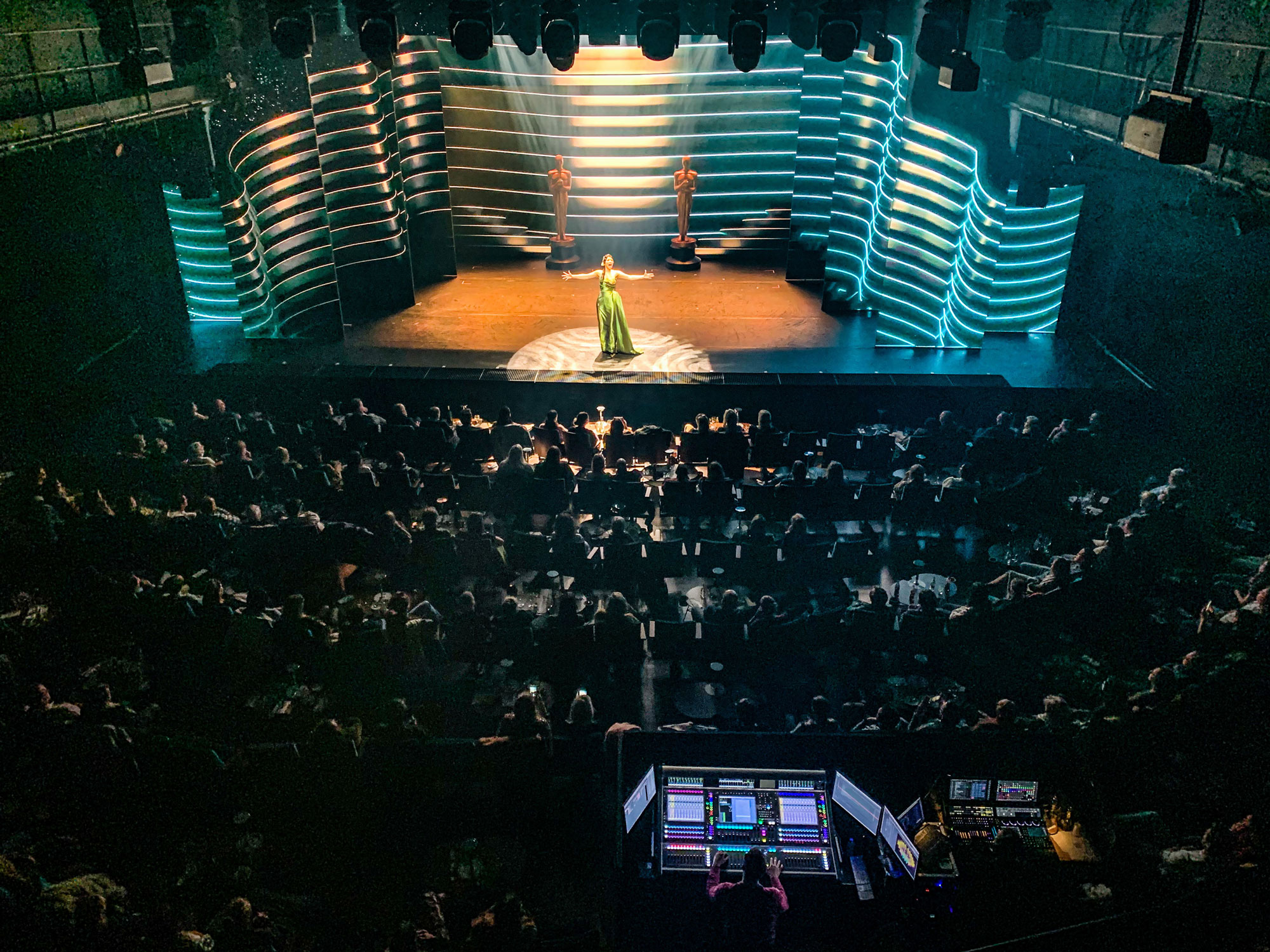 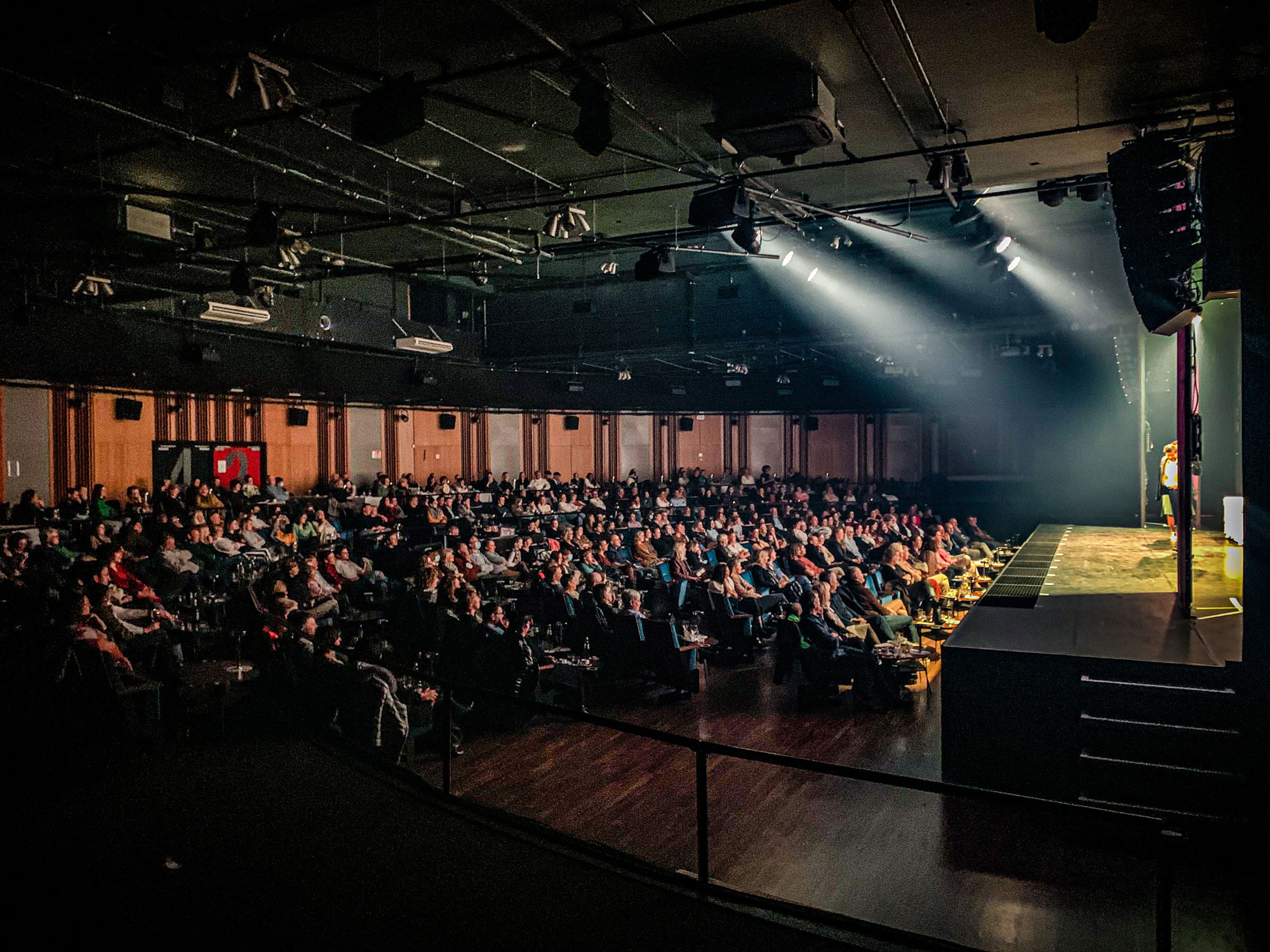 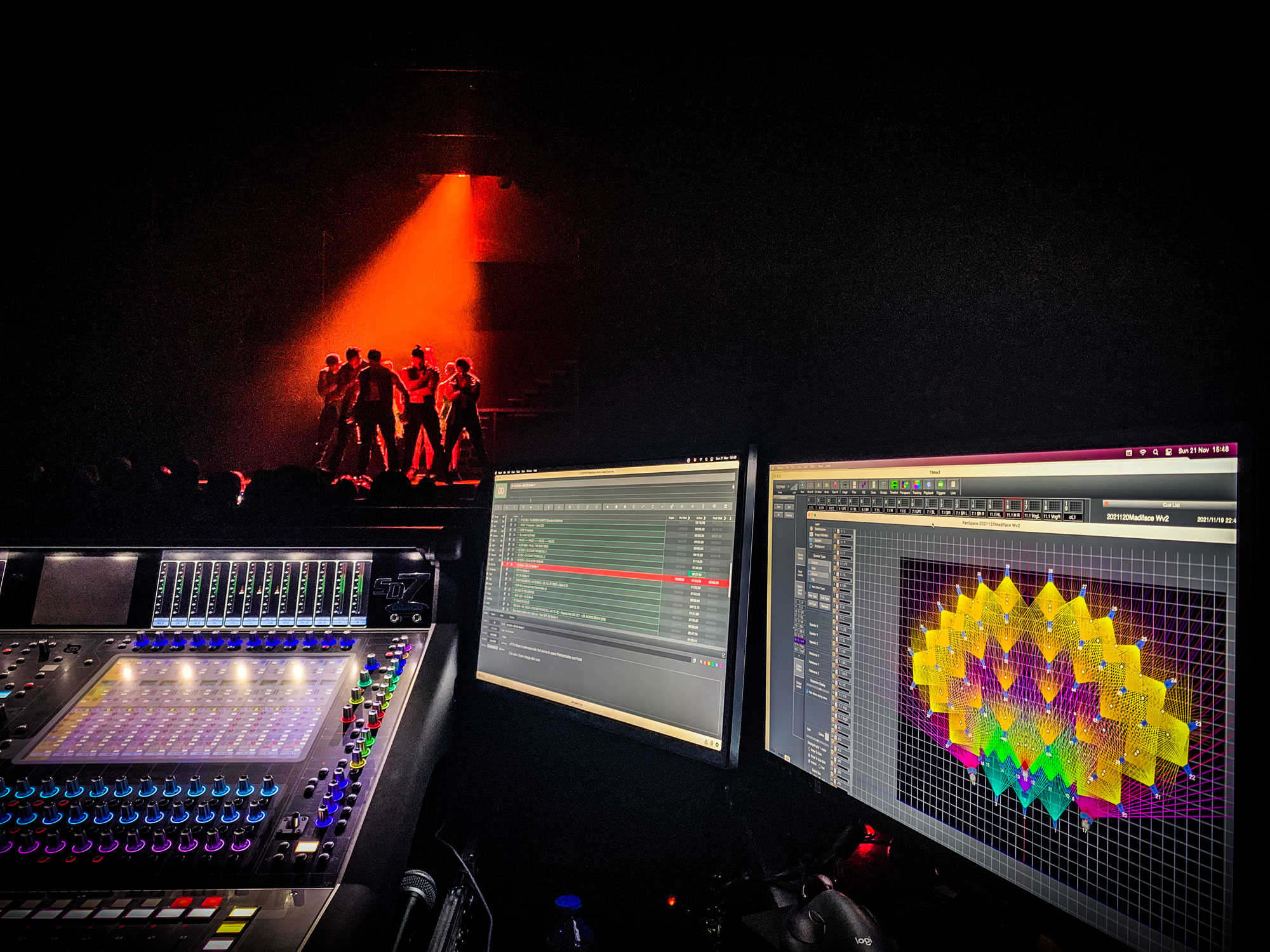 Studio Zuid in Antwerp’s trendy South has transformed its entertainment offering with the purchase of a TiMax SoundHub-S64 spatial processor with MADI I/O. The venue’s semi-circular amphitheatre-like auditorium plays host to a wide and popular variety of immersive musical dining experiences, the first of which was an immersive production of The Bodyguard, originally made famous by the Whitney Houston film and award-winning soundtrack.

Sound designer and venue audio director, Erik Loots, had a big vision for the type of production the venue needed and the level of audio flexibility he wanted for shows like The Bodyguard. For him, “TiMax was essential.” He explains, “I needed TiMax because of its capability of dealing with both channel-based and object-based audio. I have always been a fan of TiMax and its flexibility when it comes to immersive applications and as this show was entirely mixed in immersive, TiMax was the perfect tool for the job.”

TiMax provides the core immersive engine for Studio Zuid’s diverse production programme and facilitates the spatial mixing of all multichannel playback and localisation of live vocals at the venue. Show content for The Bodyguard includes music tracks recorded in immersive at Galaxy Studios by Wilfried Van Baelen, where the “phenomenal acoustics” of the Galaxy Hall add to the different reverbs recorded in Auro3D format.

It was the versatility of TiMax with its adaptive spatial rendering that made it the right choice for the specific immersive challenges of the venue. The 550-capacity dining experience was laid out to closely follow the contours of the semi-circular stage, so the ability of TiMax to work effectively with a minimal speaker configuration of virtually any brand and type was key. With limited tech and rehearsal time available, the TiMax workflow was central to the achievement of rapid fine-tuning and seamless blending of all stage, surround and overhead elements in Erik Loots’ desired object- and channel-based immersive hybrid.

Accommodating the wide audience area are three identical arrays of eight Coda N-ray speakers. The left and right hangs also feature subbass support of three flown N-ray subs in a reverse cardioid configuration, pointing 45 degrees out, and there are also outfills made up of six N-ray cabinets.
Infill is provided by four stacked Coda G712 left and right whilst hidden in the front of the stage were eight Coda HOPS8 front-fills supported by a further three flown G712s also configured L/C/R.

Mixing the show at FOH was Thomas Coene handling an SD7 Quantum desk through which the live vocals were combined with music playback from a redundant 128channel Cubase system. A 64-channel redundant Qlab system was also handling sound-effect playback using midi commands to recall scenes and snapshots on TiMax and the mixing console. A Waves Multi-Rack plugin system was used for external Reverbs, outboard EQ and compression.

The challenging audio set up was greatly simplified by the unique TiMax platform structure and workflow. As Erik explains, “Being able to manually change the level and delay matrix between inputs and outputs, which allowed me to manipulate set image definitions on the fly and to dial in custom settings for the channel-based aspect of the show was a lifesaver, especially because of the very limited production and rehearsal time we had.

Compared to a standard LCR mix, Erik claims that the “difference in experience with the immersive mix using TiMax was enormous.”