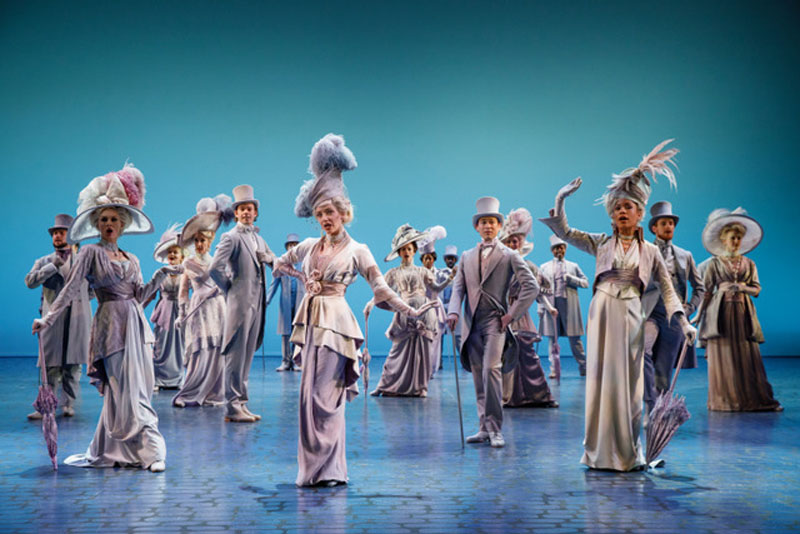 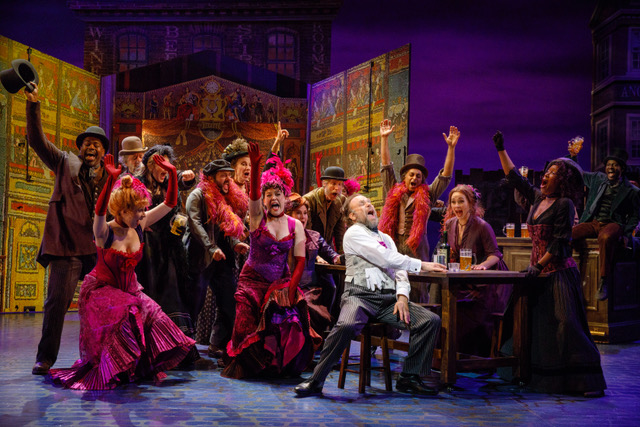 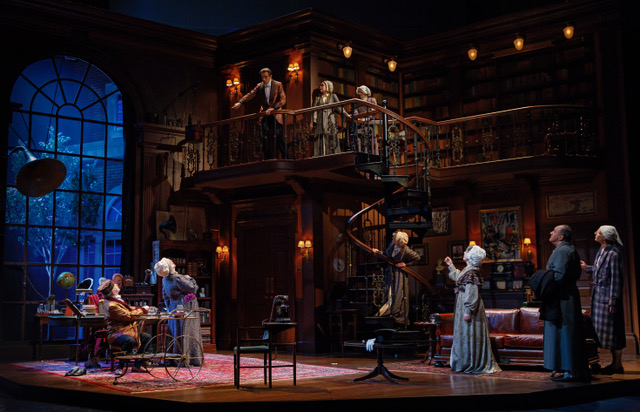 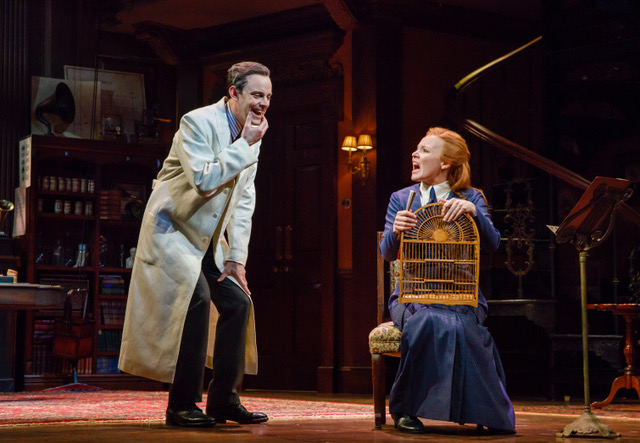 August 13th, 2018 - Marc Salzberg was introduced to the immersive delights of TiMax spatial reinforcement whilst working as the production soundman on Broadway’s recent revival of The King and I at the Vivian Beaumont Theater.  Later, with the same sound team of designer, Scott Lehrer, and his associate, Alex Neumann, he explored TiMax further on the Broadway Theater’s revival of Fiddler on the Roof.

So, when he was asked to create the sound design for My Fair Lady back at Broadway’s iconic Lincoln Center, he knew immediately that the highly evolved TiMax platform ‘was the only choice for a spatial delay matrix’.

Salzberg explains, “The ability within TiMax to do timed, and crucially, live delay changes meant it was the right tool for the job. TiMax makes it possible for the sound system to not call attention to itself!”

Going against the current tide in many Broadway and London West End productions, The Lincoln Center Theater is very deliberate in its choice to use the original orchestrations of productions. Where elsewhere theatres are shrinking the size of the band, My Fair Lady boasts the solid sound of a 29-strong orchestra coming from the pit. And it’s a difference the theatre wanted to showcase.

Salzberg’s sound design divides the stage into 14 different zones, with TiMax spatial Image Definition objects created to allow any console mic or group to be imaged to and morphed between each zone. Control of the audio begins with a DigiCo SD7, connecting 42 inputs to TiMax SoundHub which then sends 56 outputs to the loudspeakers. Salzberg assures that, “the TiMax software interface makes it simple to enter the 2,352 delays times AND levels required.”

A combination of mainly d&b loudspeakers provides the bulk of the reinforcement. Six V7s form the backbone of the main ring, and a further two left and right of the proscenium, alongside a V10P and two Meyer UMS boxes. Eleven E5s fill in the front area, whilst a total of thirty E0s supported by two E12s manage the surround soundscape. The front and rear balcony areas receive TiMax-matrixed audio from six Q7s and 10 E0s respectively.

In addition to the main TiMax zone images, the orchestra pit boasts a further six delay zones which enable the audience to sense where the instruments are located. Six d&b Q7s provide rear orchestra delays.

If you plan to see the show, look away now! One of the reasons the extra delays are necessary is down to the fact that at the beginning of Act II the band is revealed on stage, on a moving platform. Salzberg explains, “As well as the extra six delay zones, this movement demands the ‘TiMax “secret sauce,” as we call it: dynamic delay changes.’

As the band platform moves, TiMax transparently changes the required delays and the audience continues to localise the sound to the platform. At the end of the Embassy Ball that opens Act II, the band platform moves upstage. Thirty seconds later, a song starts, and the band is once again in the pit. Or are they?  With a switch to a new scene in TiMax the audience is fooled into hearing the orchestra from the original pit position.

TiMax is also used on My Fair Lady for some more discreet immersive energy shifts, such as extending the end of several musical numbers into the audience. Salzberg observes that due to the heavily task-based nature of the TiMax software, “The user interface makes this easy to program”.

Salzberg took full advantage of TiMax’s many capabilities, from dynamic delay matrix to link-able parametric EQ, adding, “and more than anything, it’s ability to change delays over time.” Some of the show’s cues required over 200 delay times to change over 15 seconds. Salzberg enthuses, “TiMax handled this staggering feat inaudibly.”

The discreet magic that TiMax works on a soundscape is summed up in a comment made by an audience member one night to the show’s production sound operator, who said, “I can see why you didn’t get a Tony nomination.  Until a mic broke, I thought all you did was the horse race (sound effect).”

Salzberg highlights this appreciation as the greatest he could wish for and holds TiMax to account for making it possible.