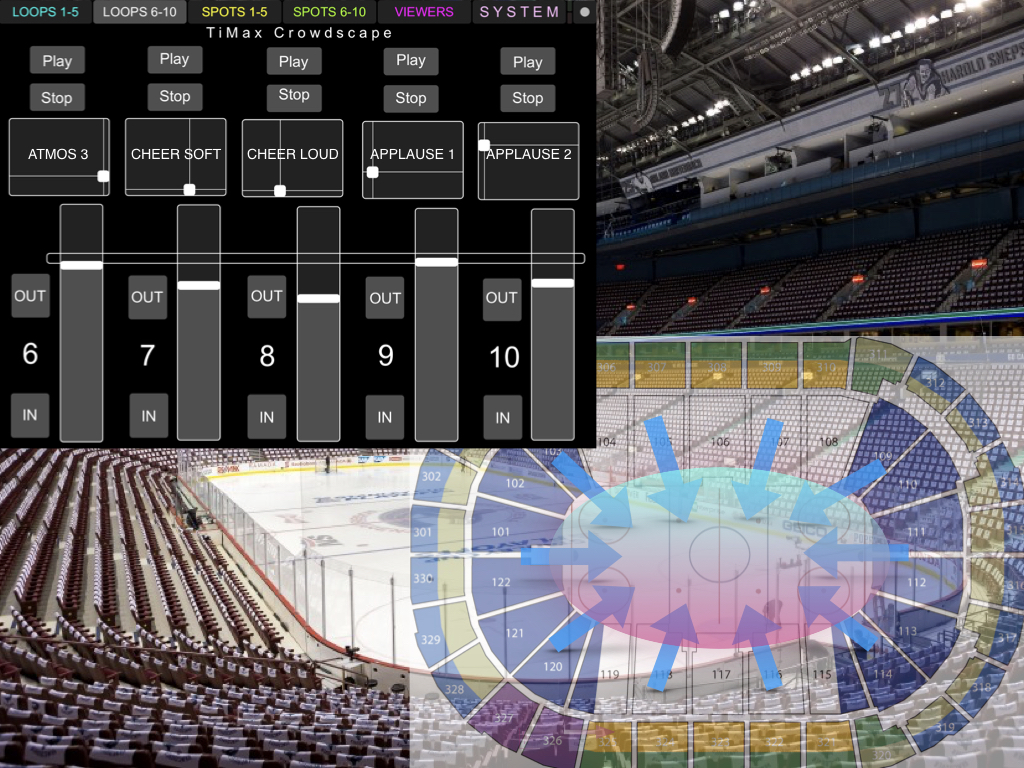 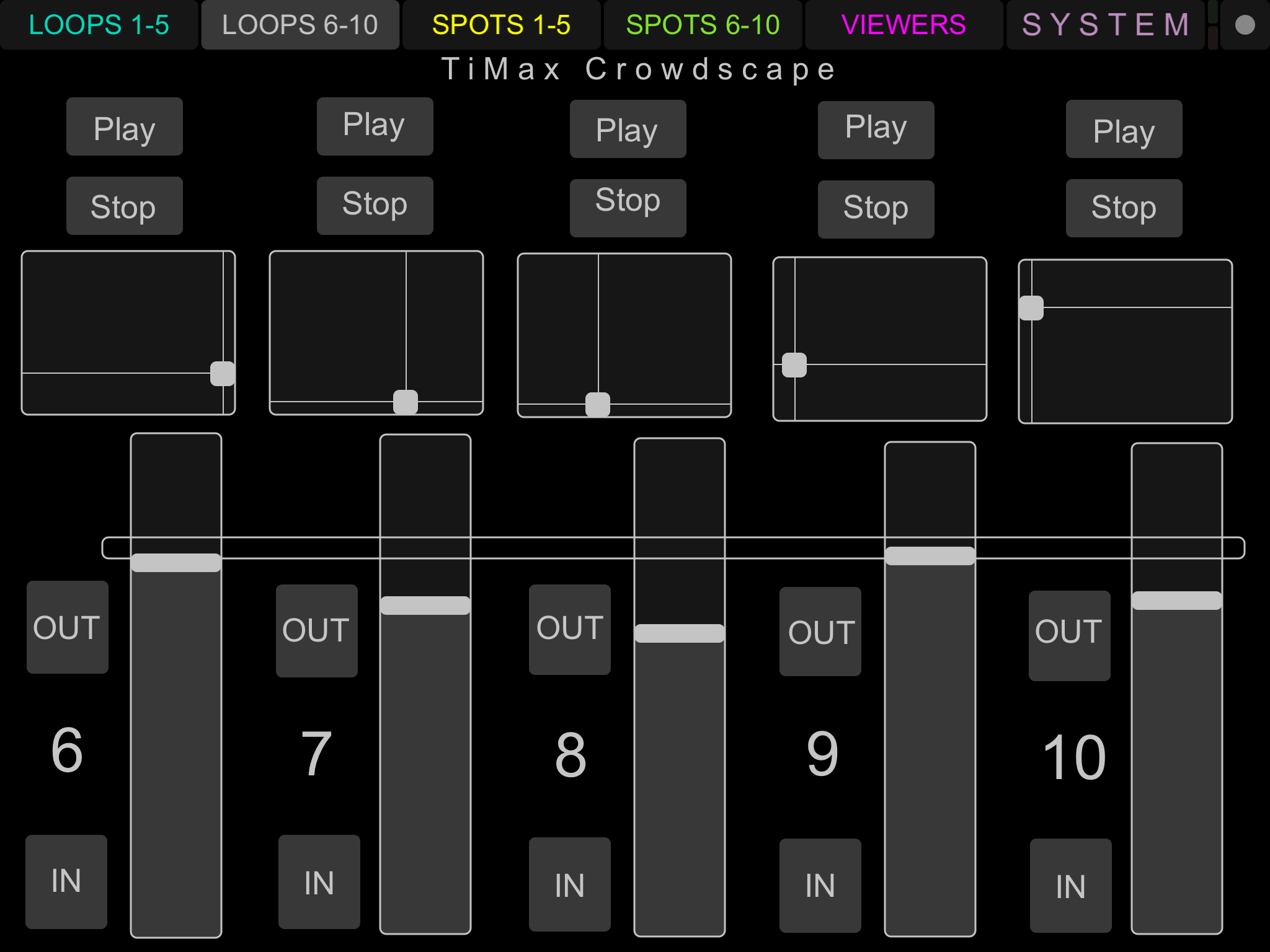 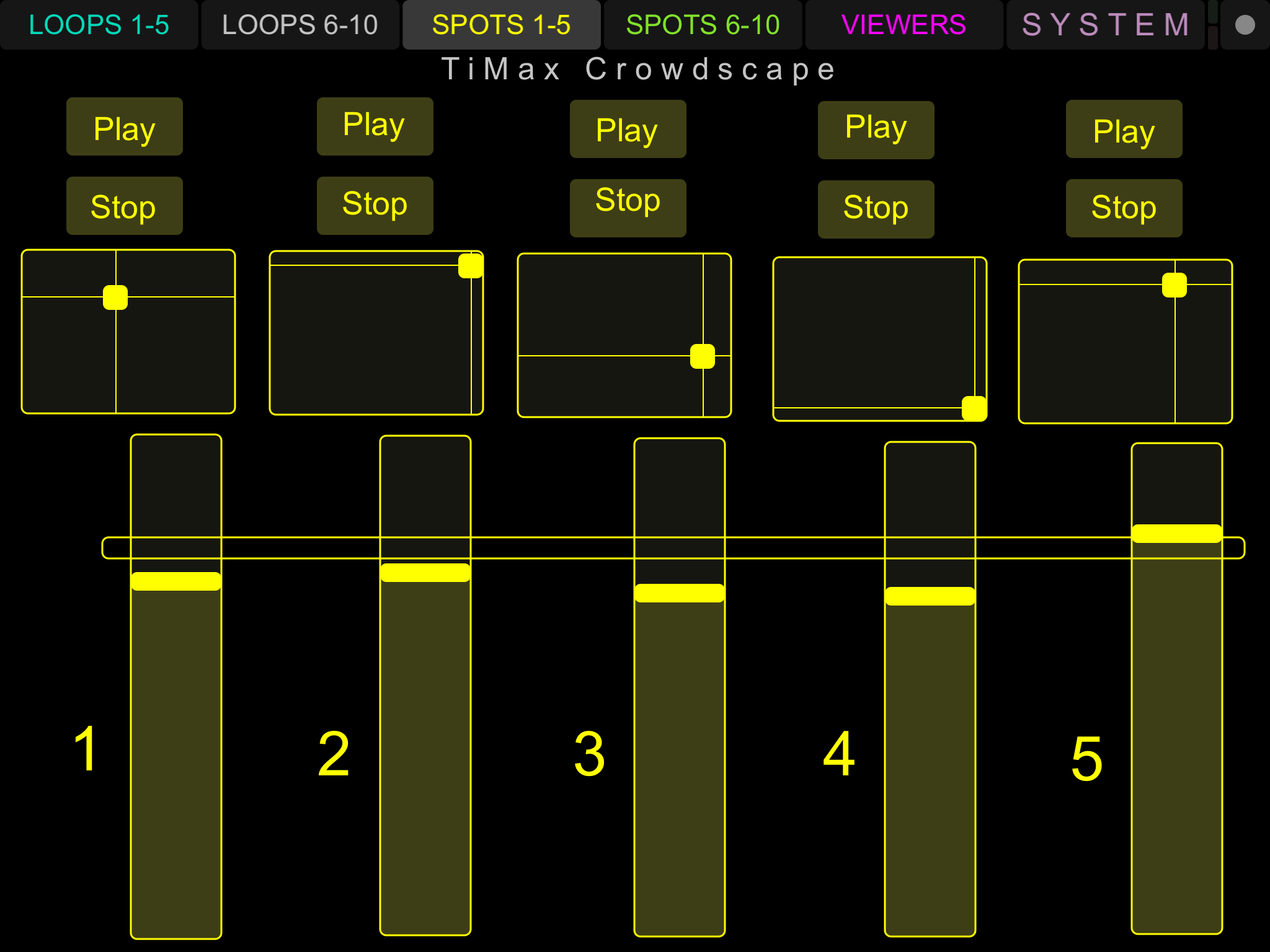 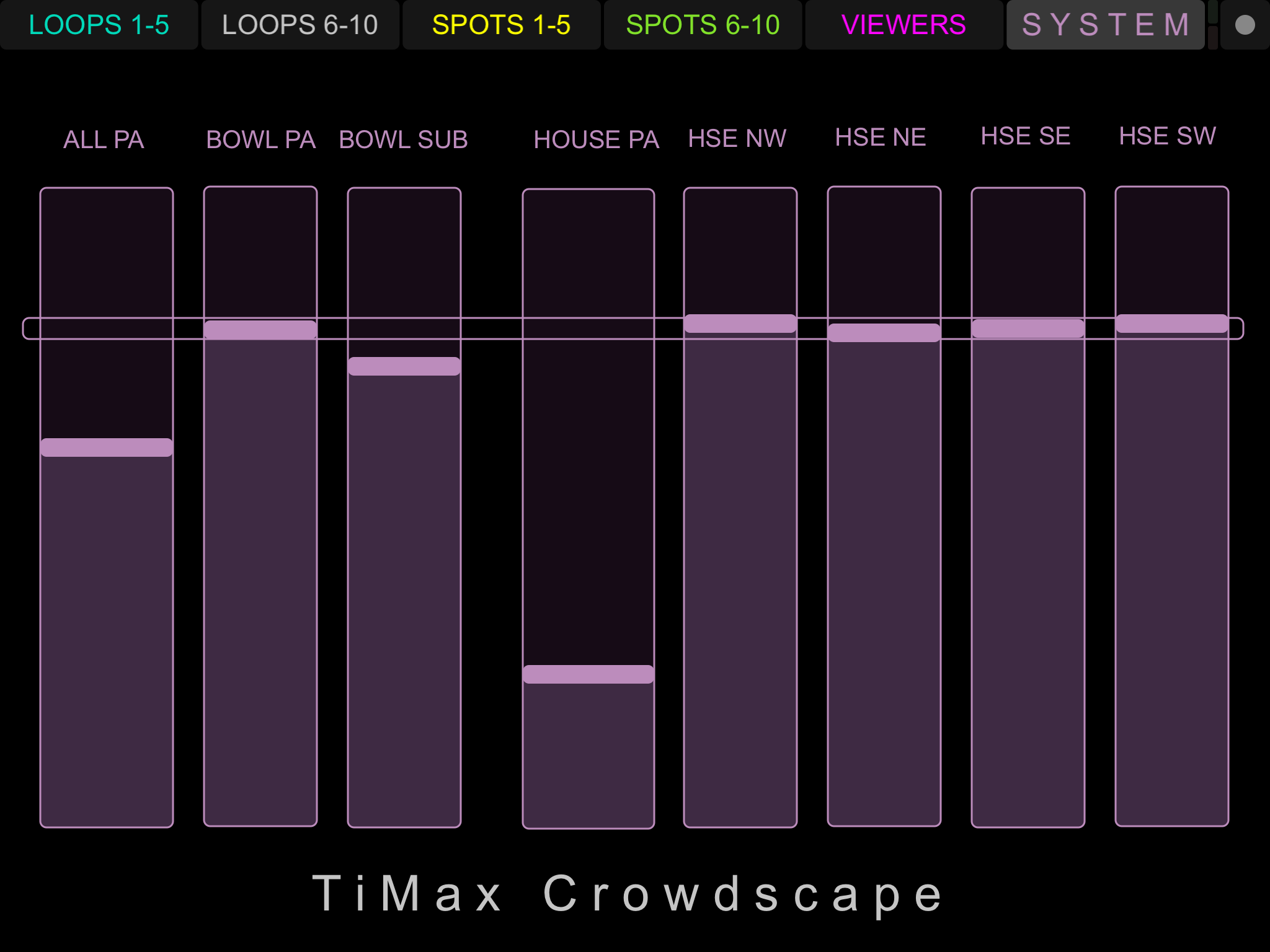 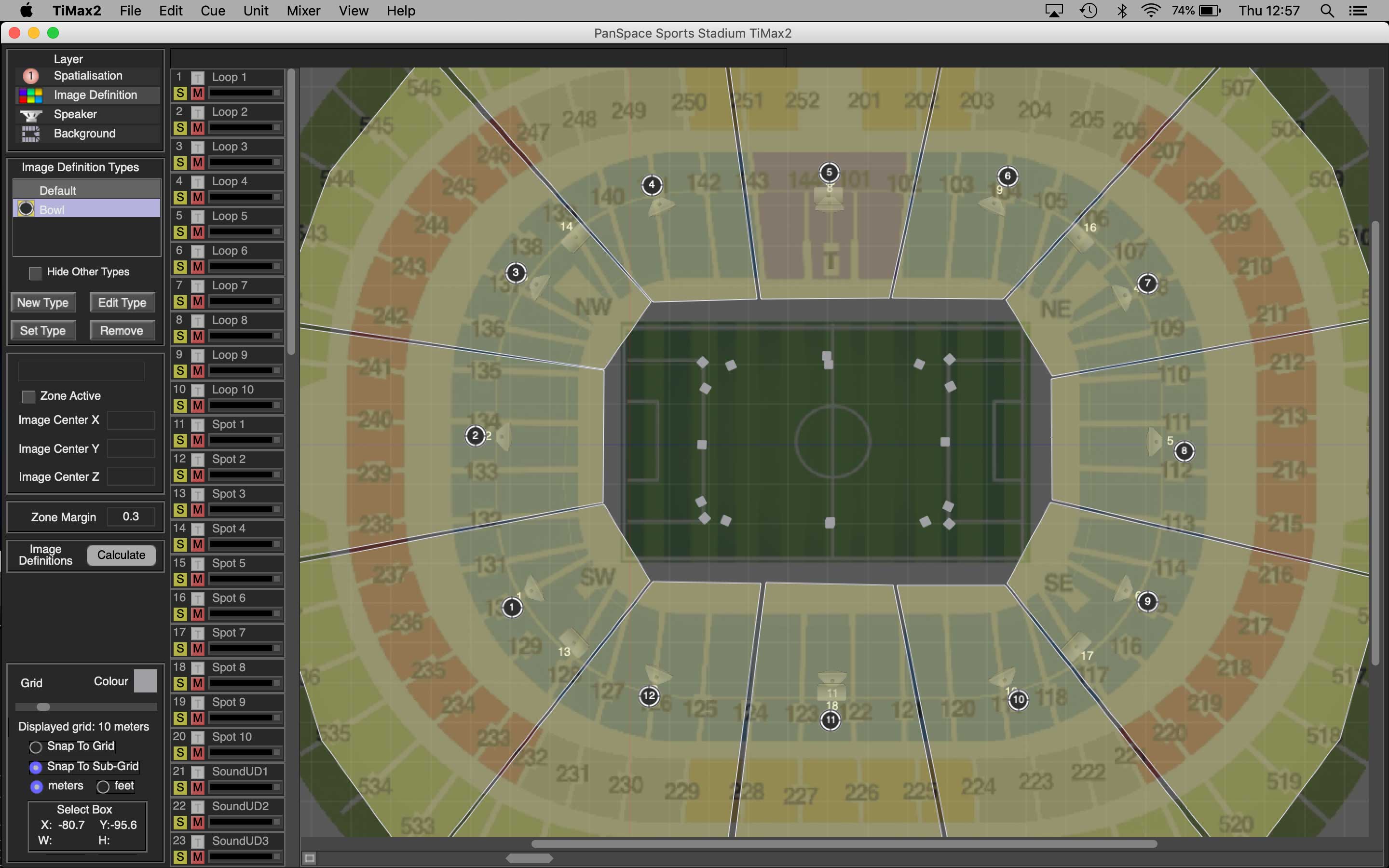 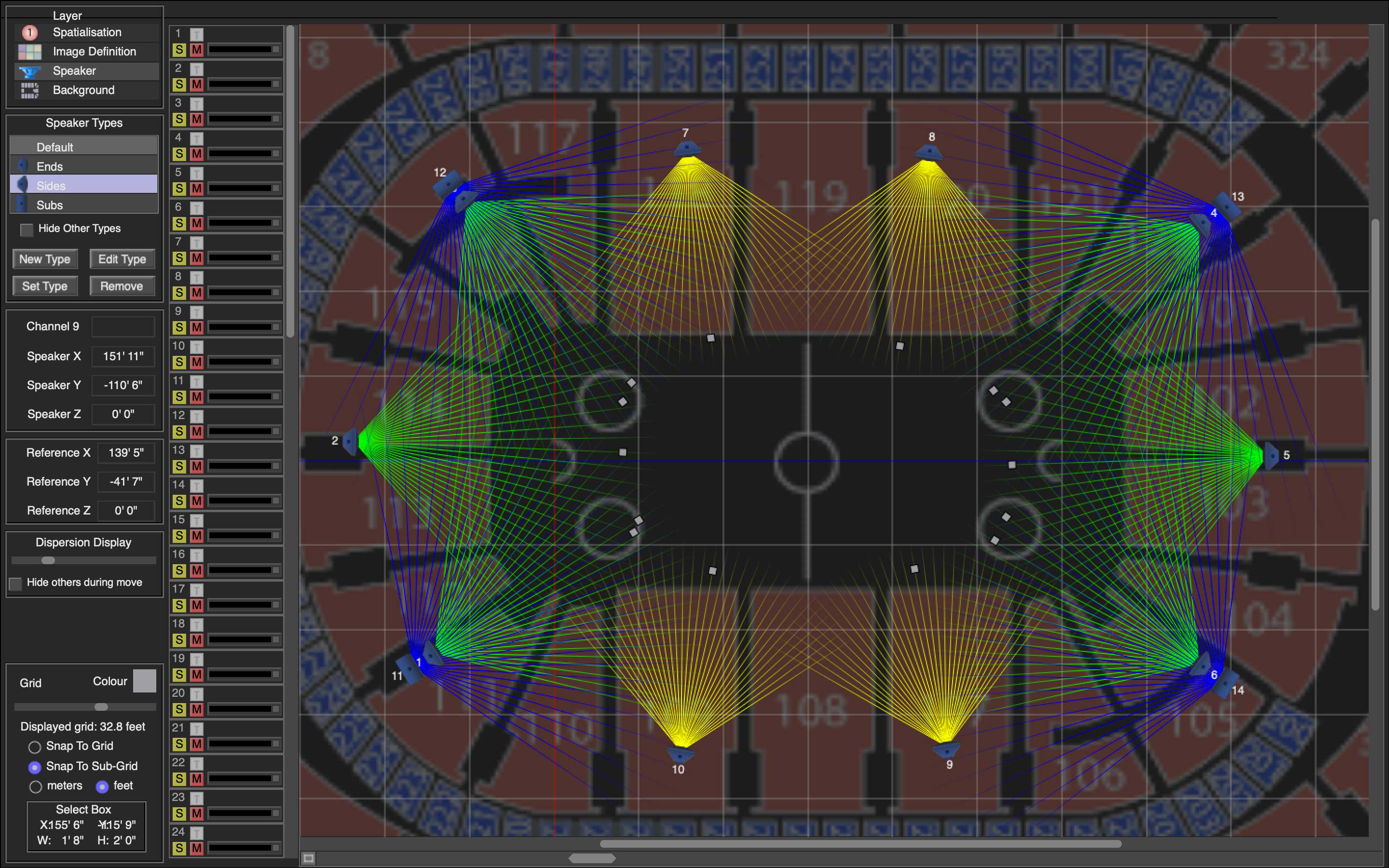 As global professional sports teams emerge blinking into new Covid-restricted league and tournament seasons, TiMax Crowdscape has been created to restore an obviously lacking element that normally helps drive their endeavours - the crowd.

TiMax Crowdscape provides a live and interactive sonic cocoon of sound that immerses the players in realistic and responsive spectator reactions to the game.  Studies have shown that player engagement, motivation and performance are hugely influenced by the crowd, and currently, of course, the lack of it.  Comments such as “..a game without fans is a game without soul” have appeared in the press alongside emotive assertions about “..that ecstatic communion between players and spectators.”  Fans have begun to notice and there has been a a growing demand from teams and players themselves to fill that void.

The Crowdscape system utilises a multichannel “bowl” sound system mounted in the seating bleachers and pointing in towards the playing area.  One or more operators use iPads to trigger and variably spatialise selected crowd atmosphere loops as well as cheering, applause and booing spot effects, plus whatever other tailored content is relevant to the game and teams.  Samples are spatially mixed to anywhere in the arena or stadium using individual iPad 3D panners, faders and triggers, and can be merged selectively into the existing house system for added energy and immersion.  TiMax Crowdscape brings all this in an exclusive portable game-in-a-box package which includes on-board playback, spatialisation, mixing and system zone management.

As well as locally triggered and mixed immersive crowd content, Crowdscape operators can also spatially mix external crowd fx stems from broadcasters or Viewer Response systems and place them in the appropriate segments of the arena or stadium.  Downmixed stereo, 5.1 and mono crowd content feeds can also be simultaneously generated live in Crowdscape and returned to the truck for broadcast or streaming.

TiMax Crowdscape is currently being trialed in Canada in an NHL hockey arena format, using a 10.4 multichannel bowl system with also includes spatially distributed sub bass. Fully-scaleable Crowdscape is also offered, in conjunction with regional PA rental houses, in larger 12.6 configurations and beyond for football and baseball stadiums.