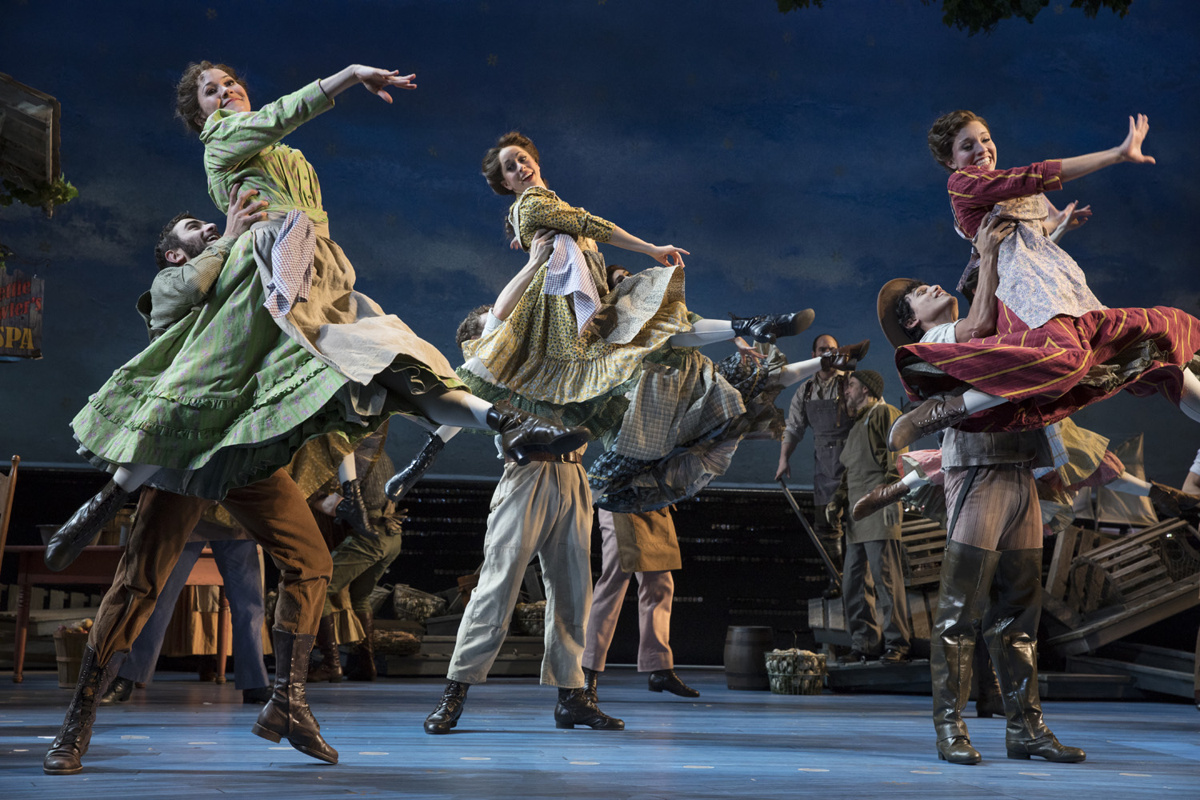 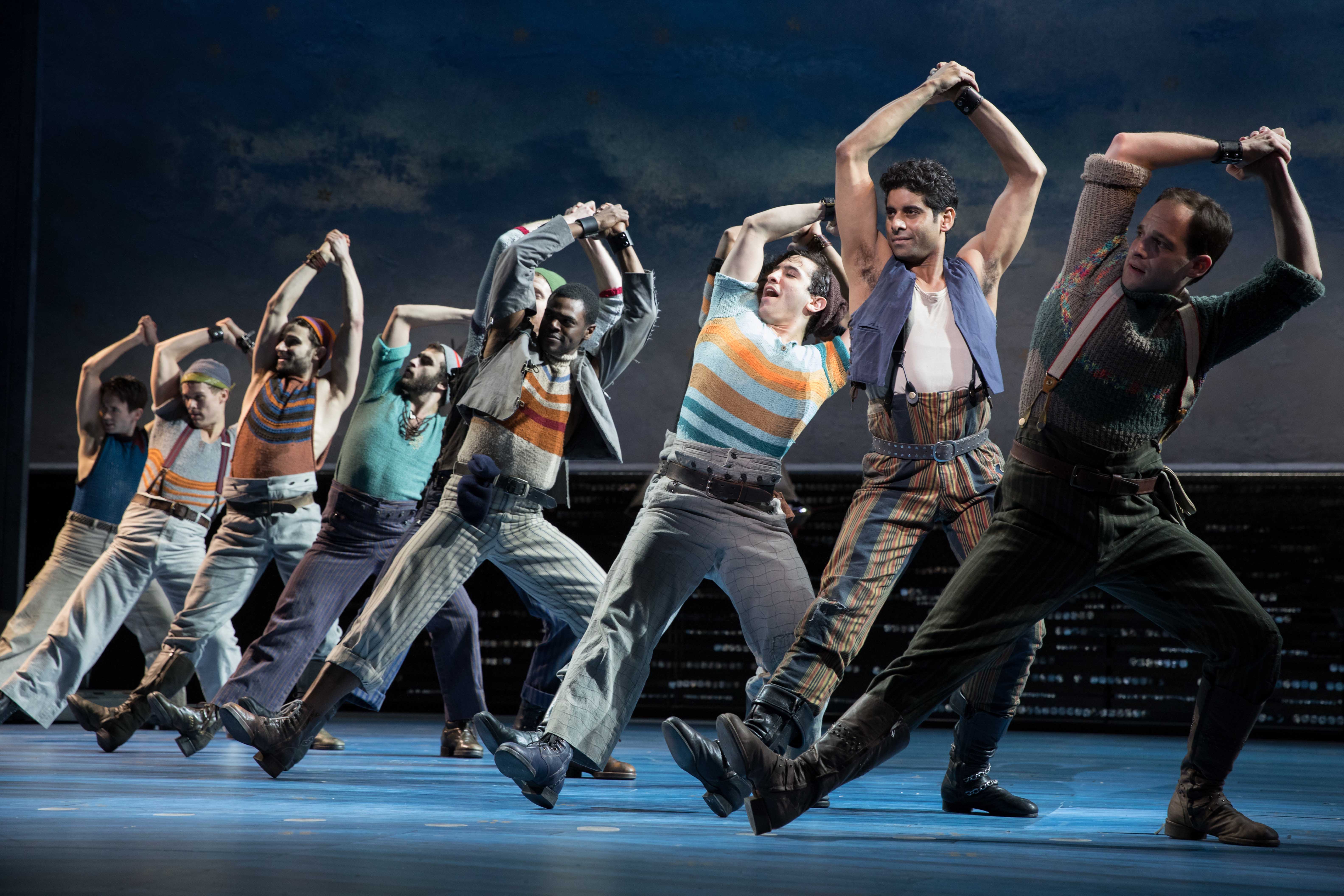 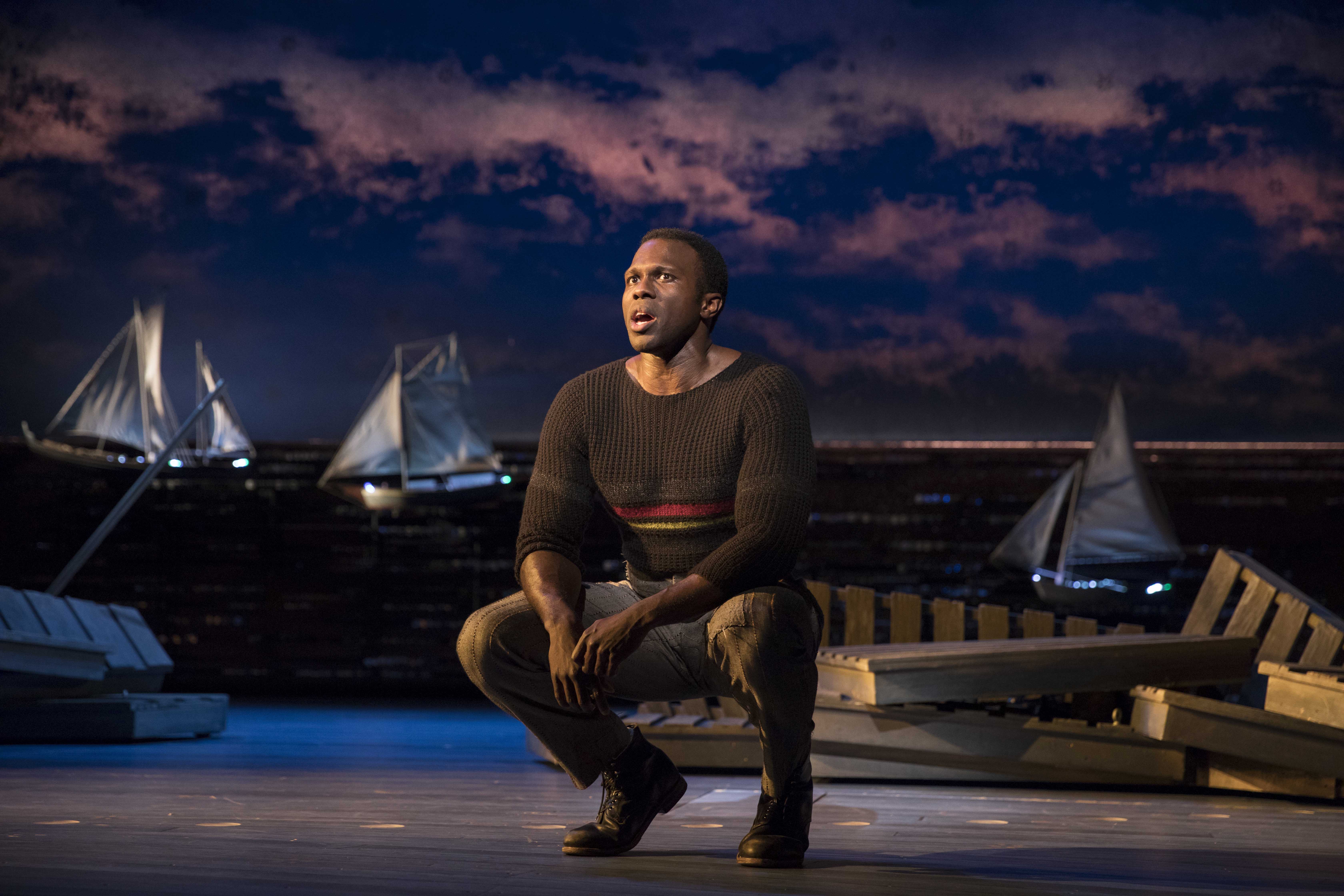 The 2018 revival of the Rogers and Hammerstein's classic musical, Carousel, has just completed its run at the Imperial Theatre in New York City with a sound design that earned the show and its Broadway Sound designer – and Tony winner - Scott Lehrer, with associate Alex Neumann, a Tony nomination this year.

An immediate hit when it first played in 1945, Carousel had to compete hard in the wake of Oklahoma, the first and very successful collaboration between Richard Rogers and Oscar Hammerstein. Hence it is packed with memorable songs, from “If I Loved You” through "June Is Bustin' Out All Over", to the popular yet demanding strains of “You’ll Never Walk Alone”.

Lehrer asserts that traditional revivals necessitate a transparent sound system so that the audience can remain unaware of the reinforcement. To achieve this, he made extensive use of TiMax delay-matrix spatialization, and explains, “It’s part of my toolbox and people hear it and they hear my work as sounding better because of it.”

For the audience to hear the full breadth of the 34 actors on the stage, as well as the 26-strong orchestra of solely acoustic instruments, Lehrer created a wide spread of time zones across the stage using TiMax2 SoundHub, to pull as much vocal and orchestral differentiation from the big choral numbers as possible.

He reveals, “When there’s a group of people singing, there can be four people singing lead vocals and we can actually time them across the stage from left to right. Also, when the voices are coming from a wider stereo field time-wise rather than volume-wise, it makes it a lot easier to hear four people singing. We’re not piling them up in one position in the centre of the stage.”

It was Lehrer’s first Tony win that led him straight to TiMax and he’s never looked back. “It was so difficult to use certain other generic dsp processors as a dynamically cue’d delay-matrix that it put me onto TiMax for my next show and I stuck with it.  Hence TiMax is now my preference and it contributes to the sonic success of my shows. It’s easy to use and the most straightforward, simple matrix product on the market right now.