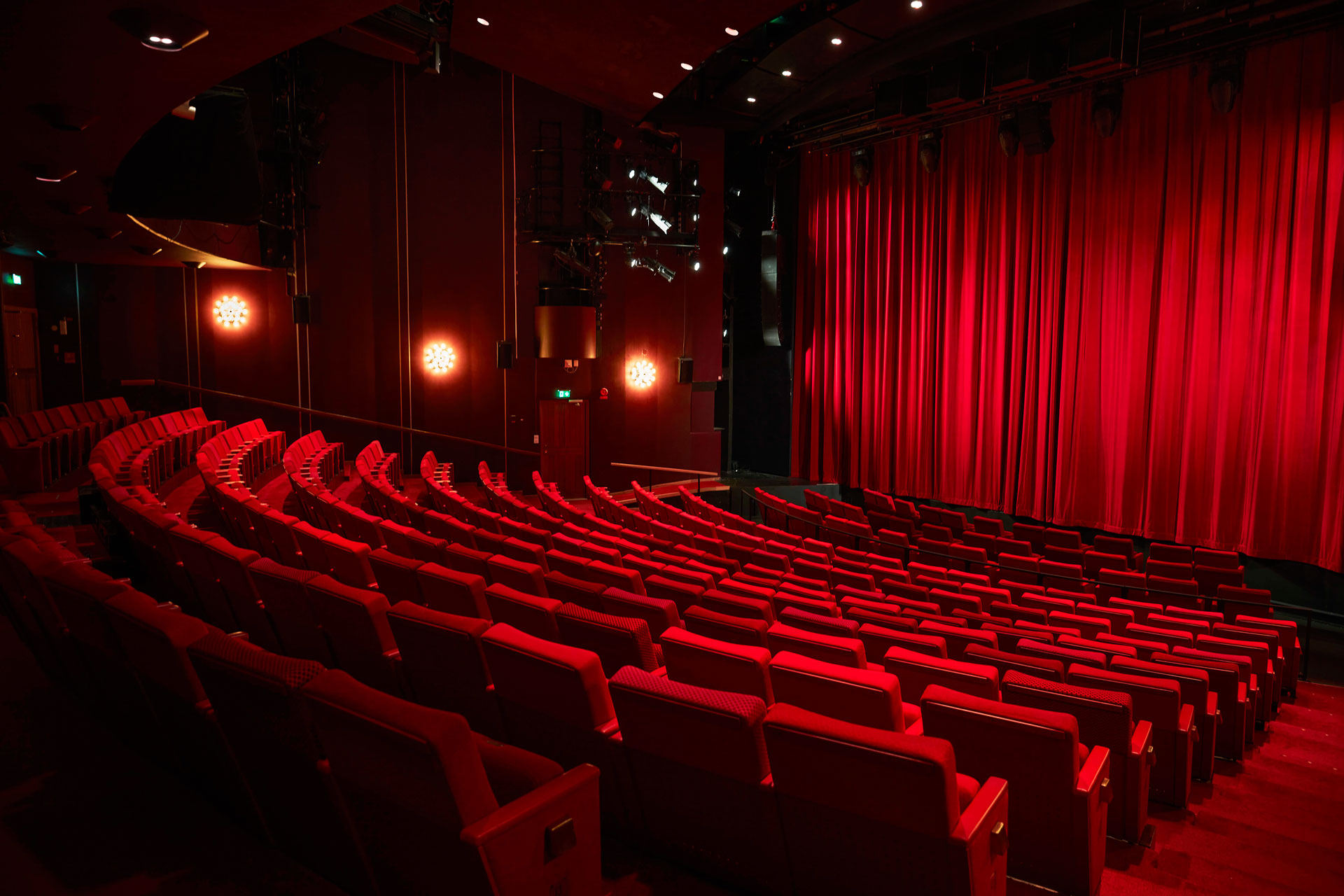 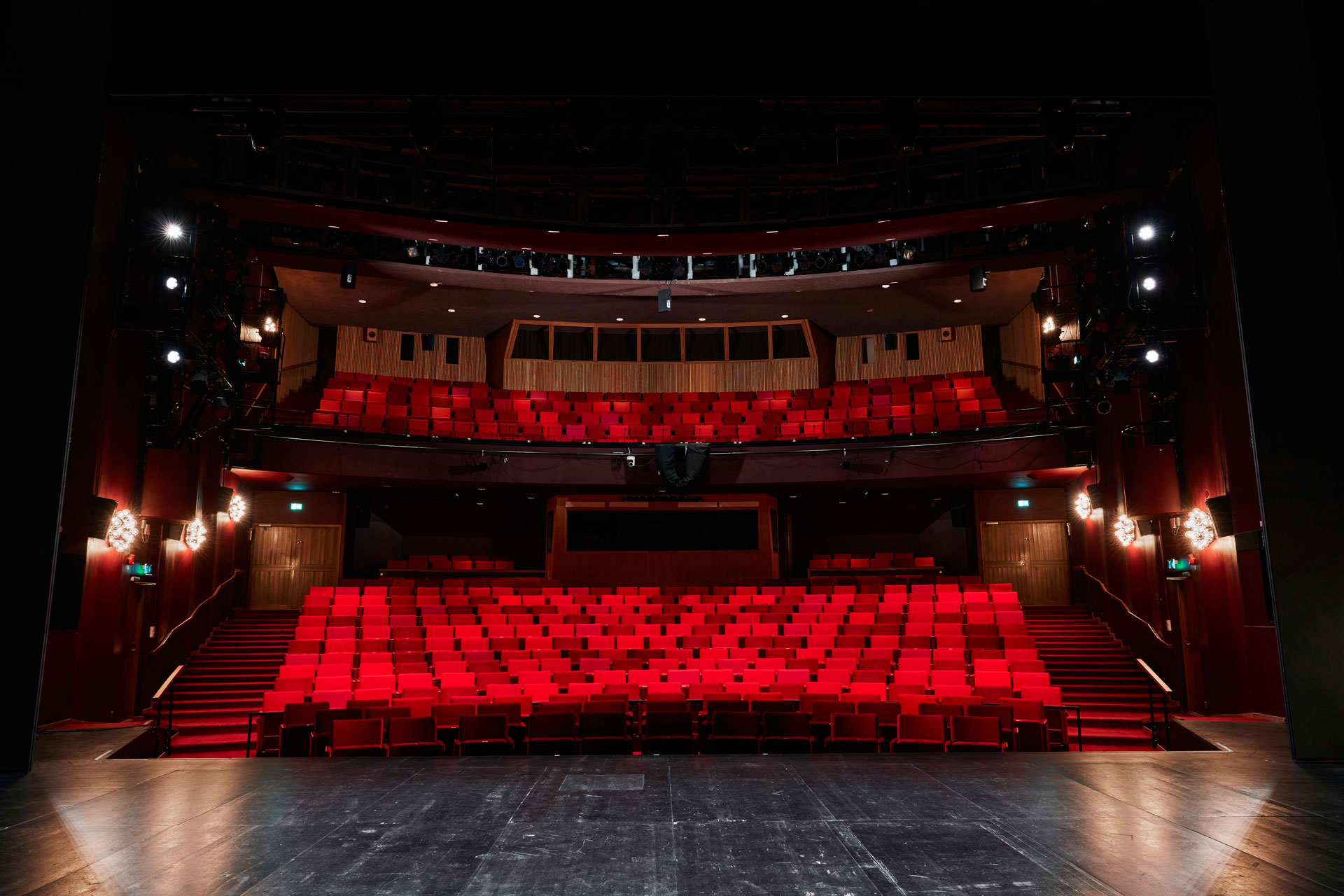 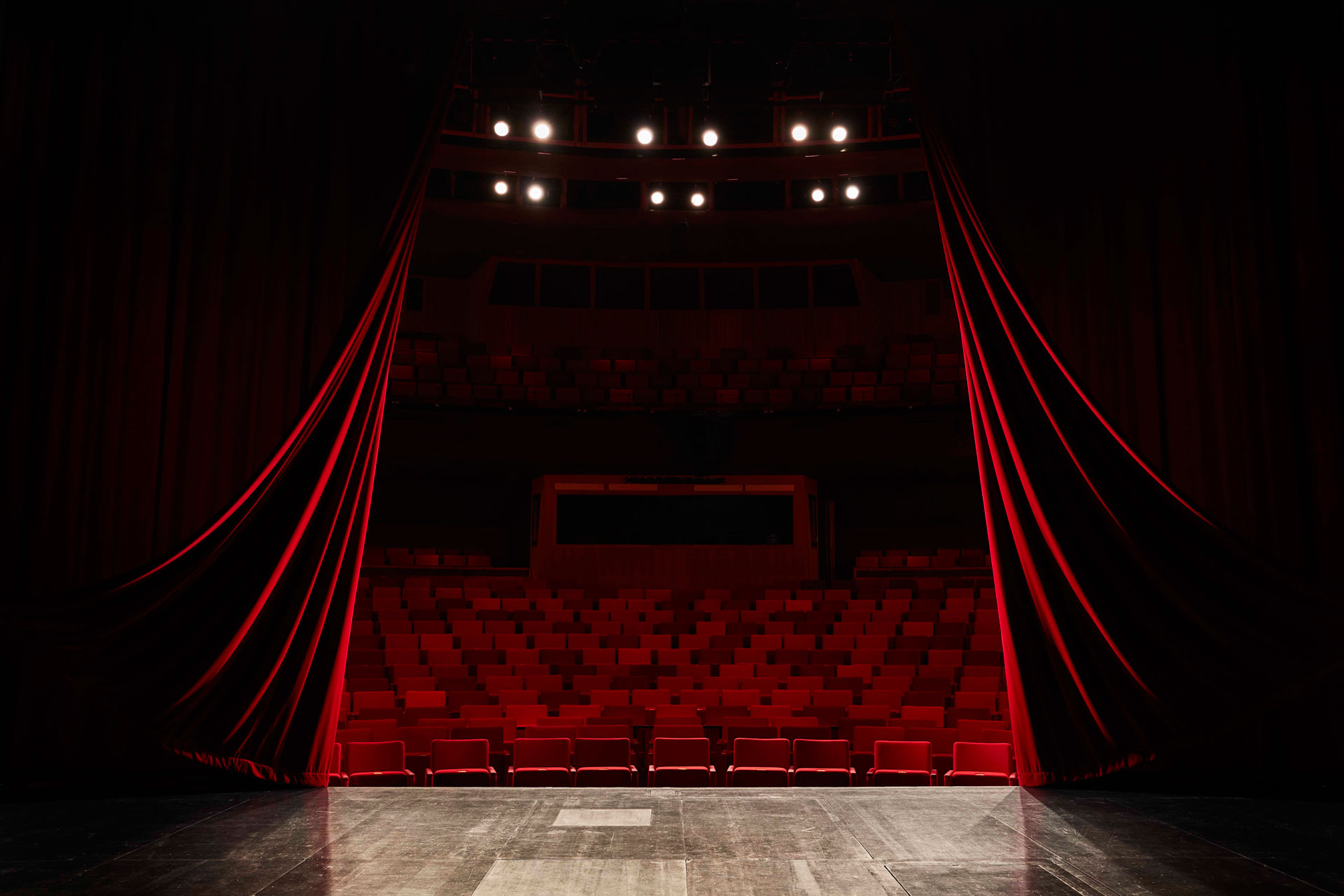 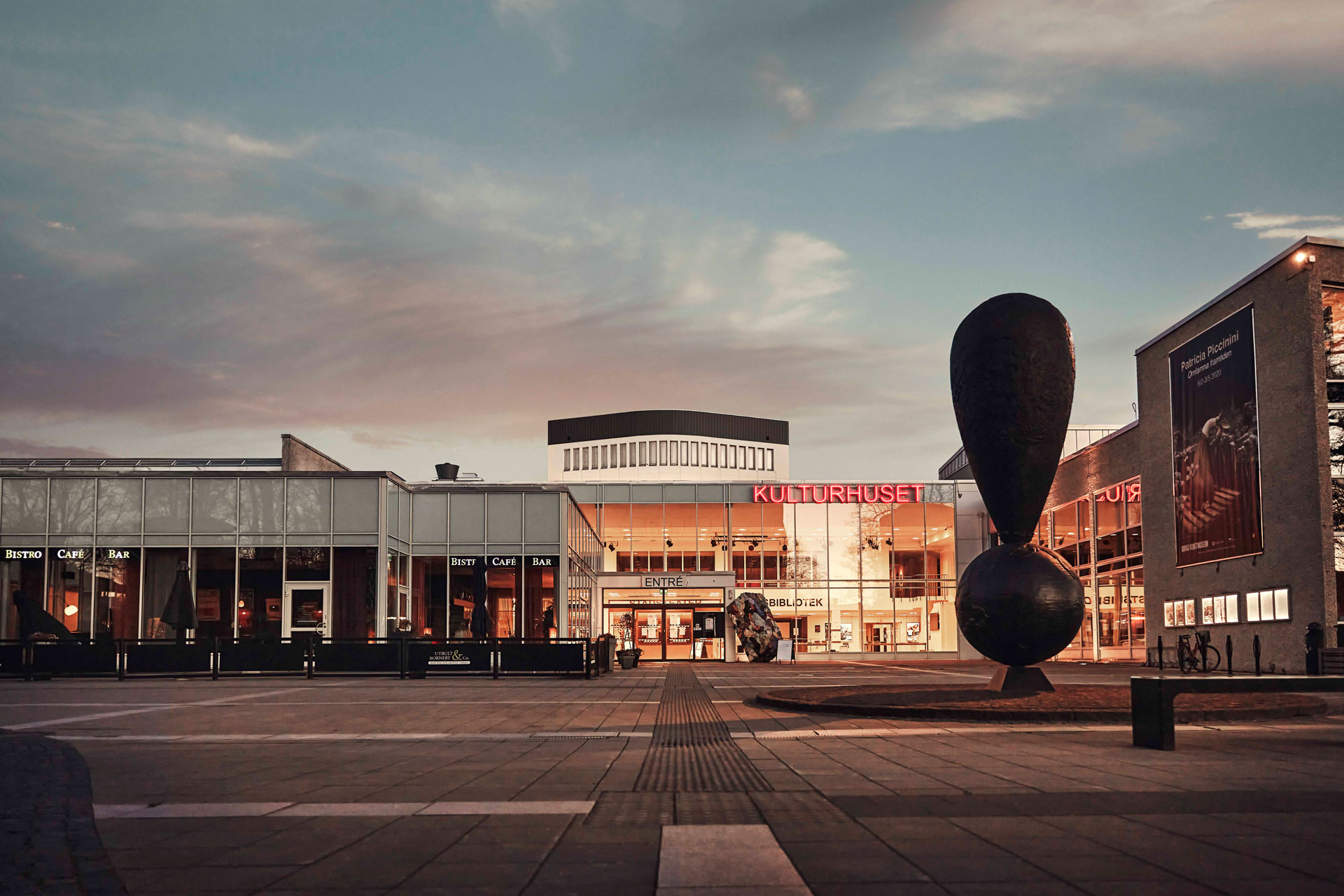 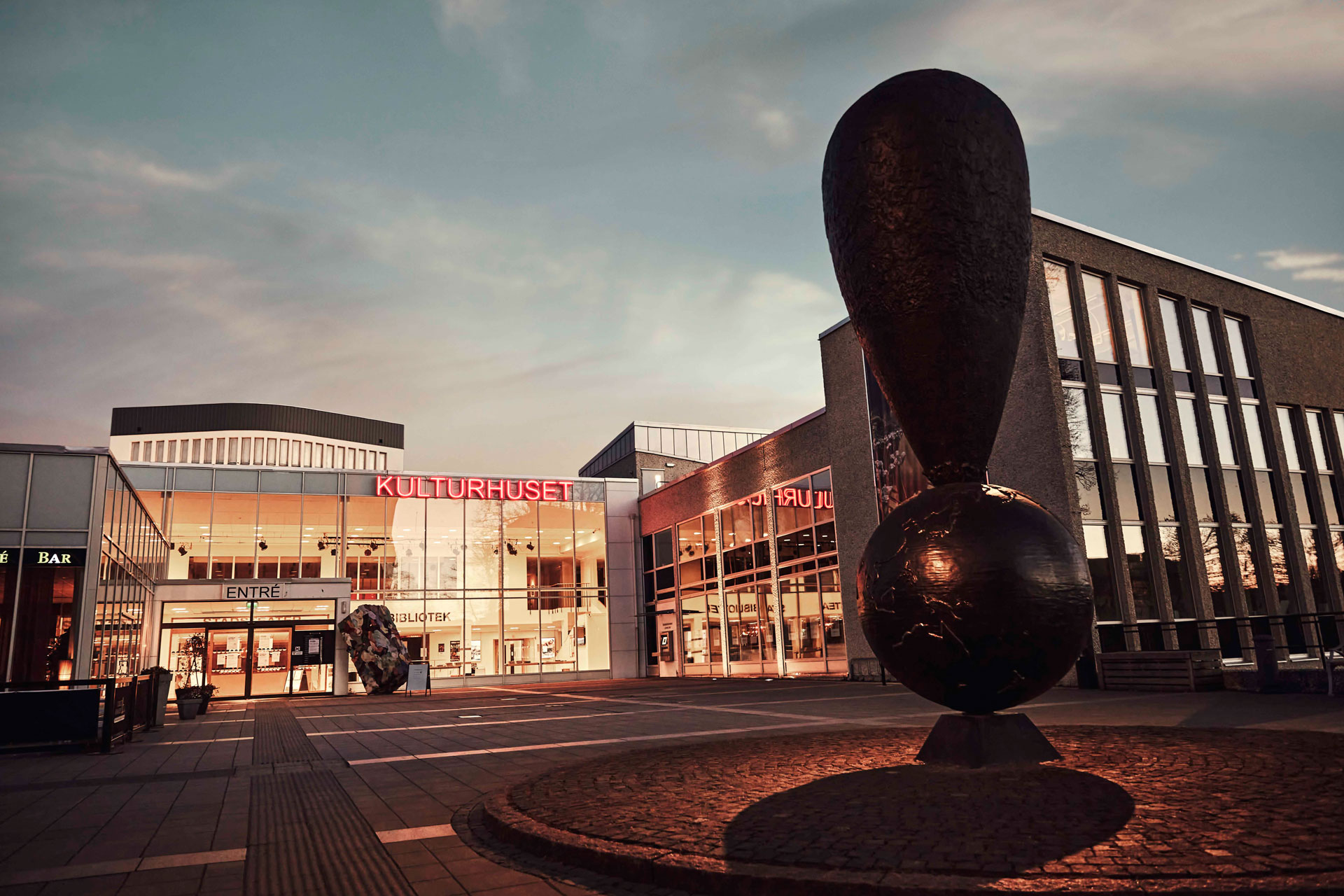 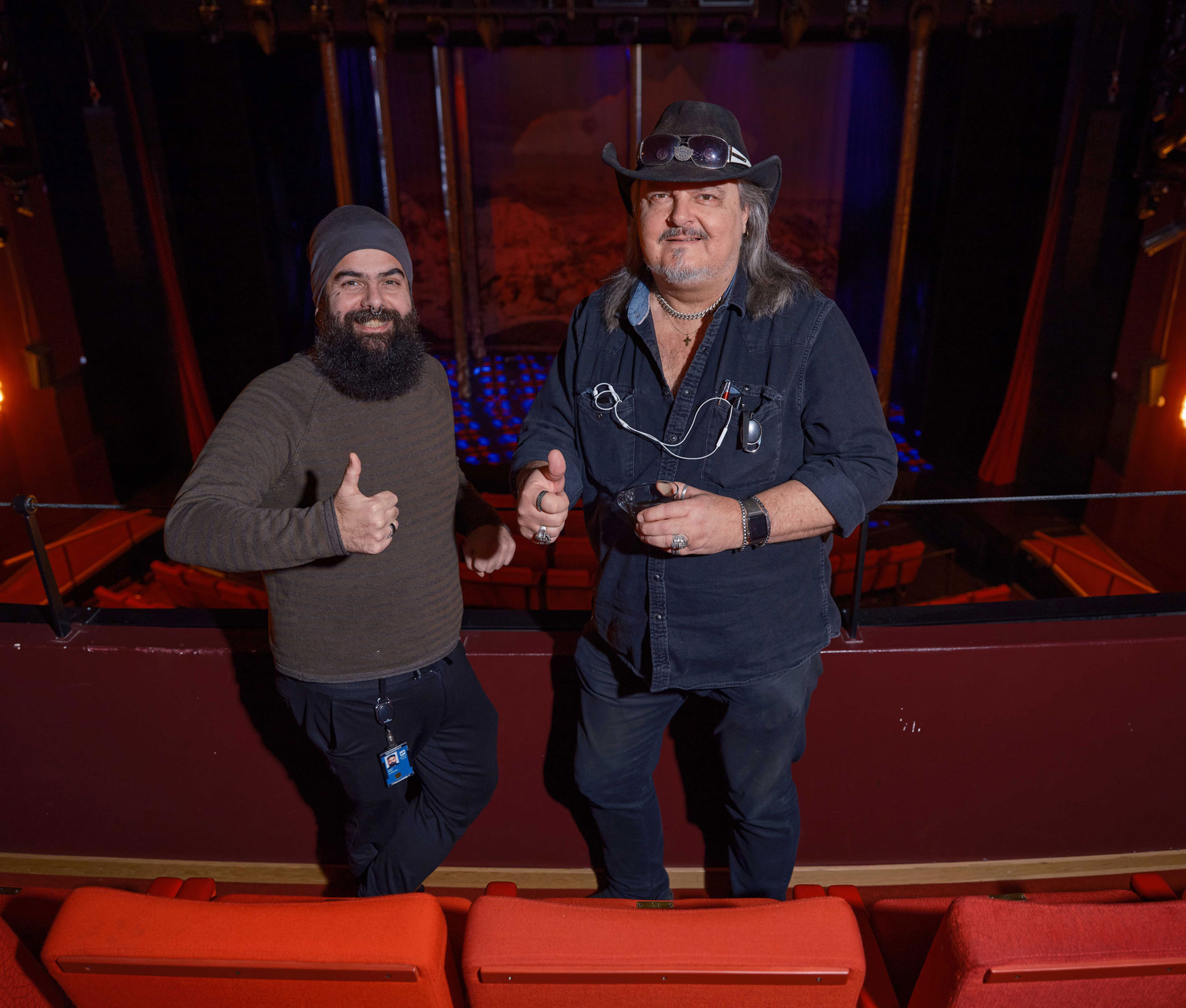 Sweden’s Borås Stadsteater took the opportunity whilst undergoing a building renovation to simultaneously break down barriers to the most effective audio presence for its audiences. The venue reinvested in a new loudspeaker system spatialised by a Dante-equipped TiMax SoundHub spatial audio engine complete with a TiMax Tracker performer stagetracking system.

A flexible audio system was of paramount importance to the 500-capacity, municipality-run theatre. Though spoken dramatic productions are predominant, with classic productions and new writing having an equal footing, productions at the Stadsteater cater to the requirements of the public and range from modern circus to musicals, and ballet to pop concerts.

Borås Stadsteater’s head of sound, Tobias Walka specified all elements of the audio installation including the TiMax SoundHub and TiMax Tracker. He explained, “We looked at the market and based on the system’s benefits, TiMax seemed like the best option for us. Also, being closely located to Folkteatern in Gothenburg, we benefit from their long-held knowledge and experience of TiMax, knowing that should the need arise, they could advise us.”

The intimate theatre opted for an unconventional speaker set up, with Alcons Audio LR7s forming the main hangs of an LCR configuration, supported by four 18-inch flown subs. On stage Alcons RR12s are positioned as upstage fills and sidefill. Fourteen Alcons point source speakers provide the surround element of the localized audio and Walka explains, “The immersive experience for the audience when paired with the power of the TiMax system is truly exceptional”.

Walka opted for a 20 Tag package for the TiMax Tracker whilst just four TiMax Tracker Sensors monitor every movement for the highest degree of accuracy and responsiveness. The four Sensors are all positioned to point towards the centrestage area from their positions four metres above the stage: two at the rear of the stage and two positioned a couple of metres out in the auditorium.

Though tracking is not often required for productions at Borås Stadsteater, Walka is quick to highlight the invaluable benefits of PanSpace in TiMax SoundHub. “It has taken our sound design to a completely different place!” He insists.

In Walka’s words, “PanSpace has given us the ability to place and move sound throughout the stage and auditorium with such ease and precision, and the magical result is truly amazing. Before TiMax, it wasn’t possible for us to do the kind of sound design that we now can. We have a lot more options.”

The true measure of high-quality audio, however, is how the audience feels about it. Walka expands, “We as sound engineers know that the only time someone comments on the sound is usually when there’s something wrong. Since we started using TiMax however, members of the audience have mentioned the sound as one of the memorable experiences of the evening. I attribute that to TiMax making our sound design reach a level where it’s noticeable even for a relatively ‘untrained’ ear.”