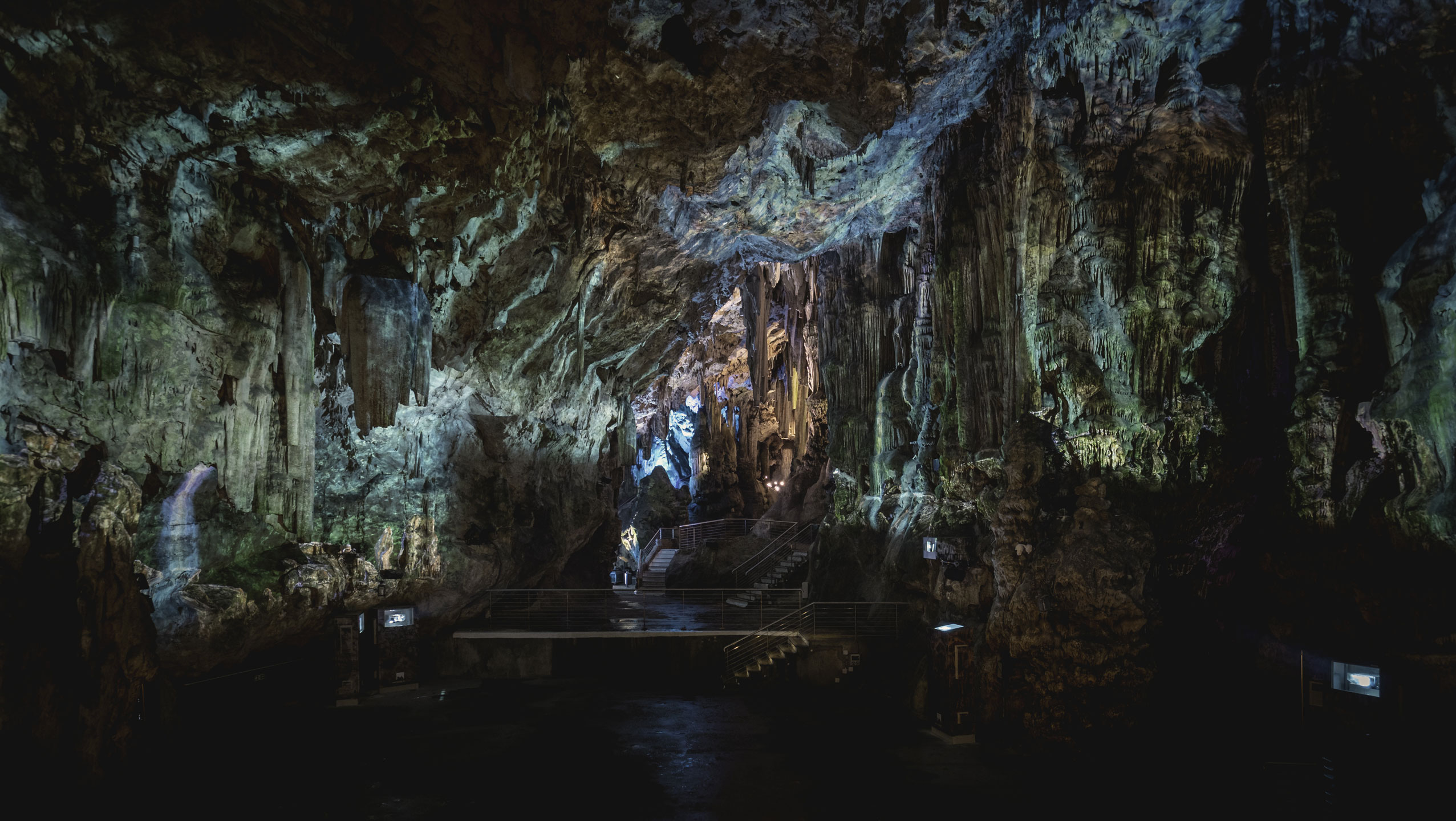 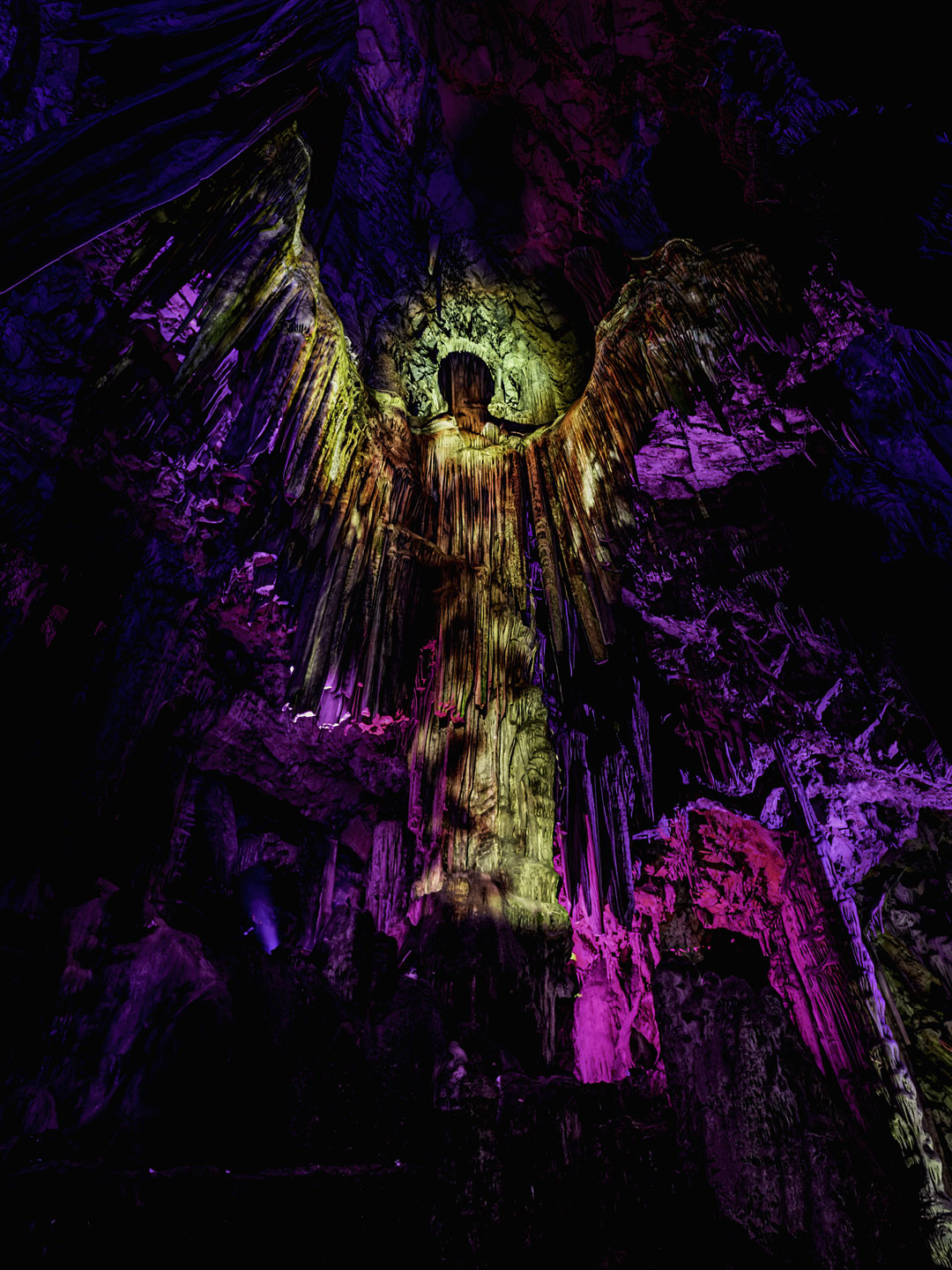 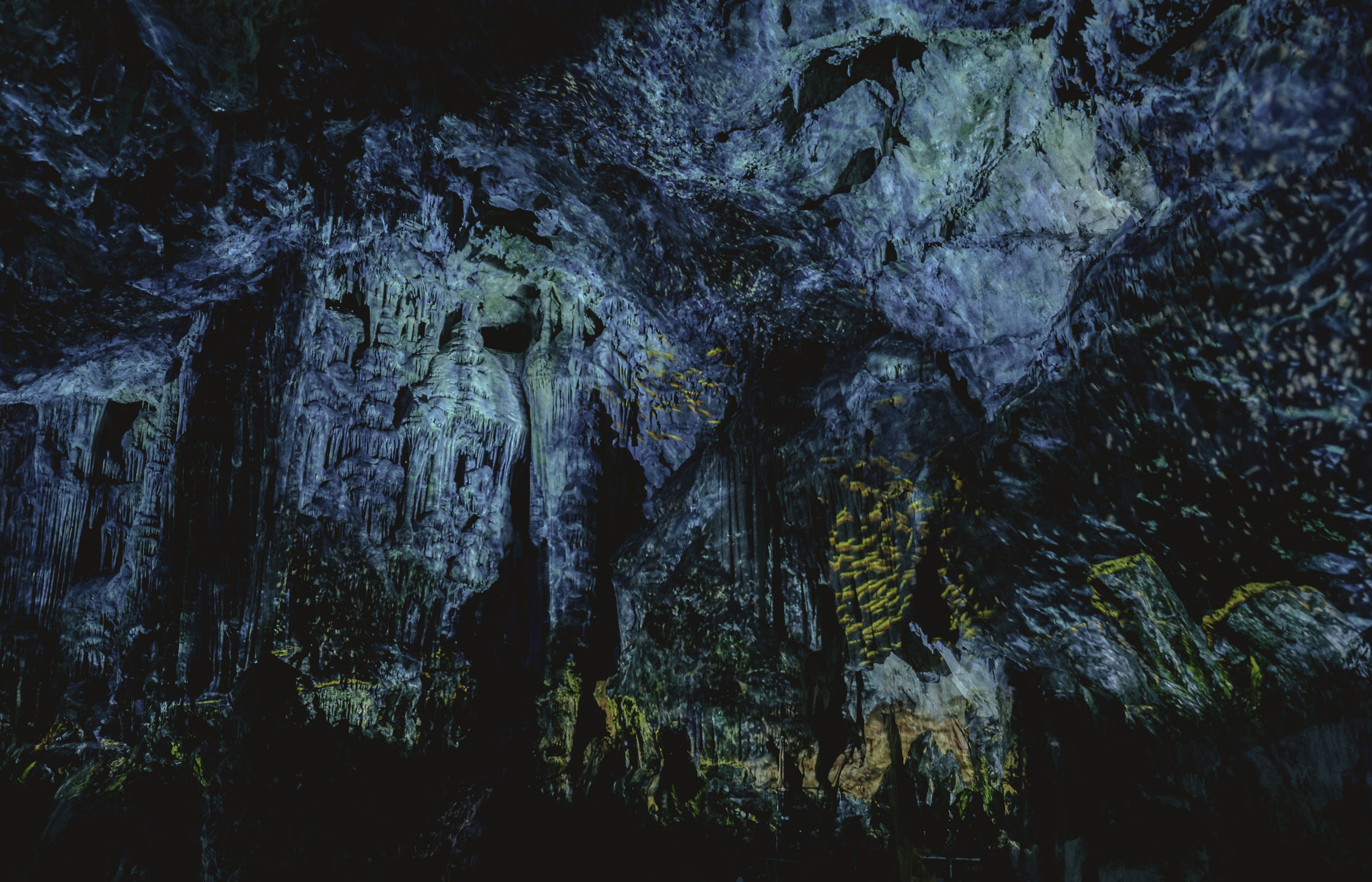 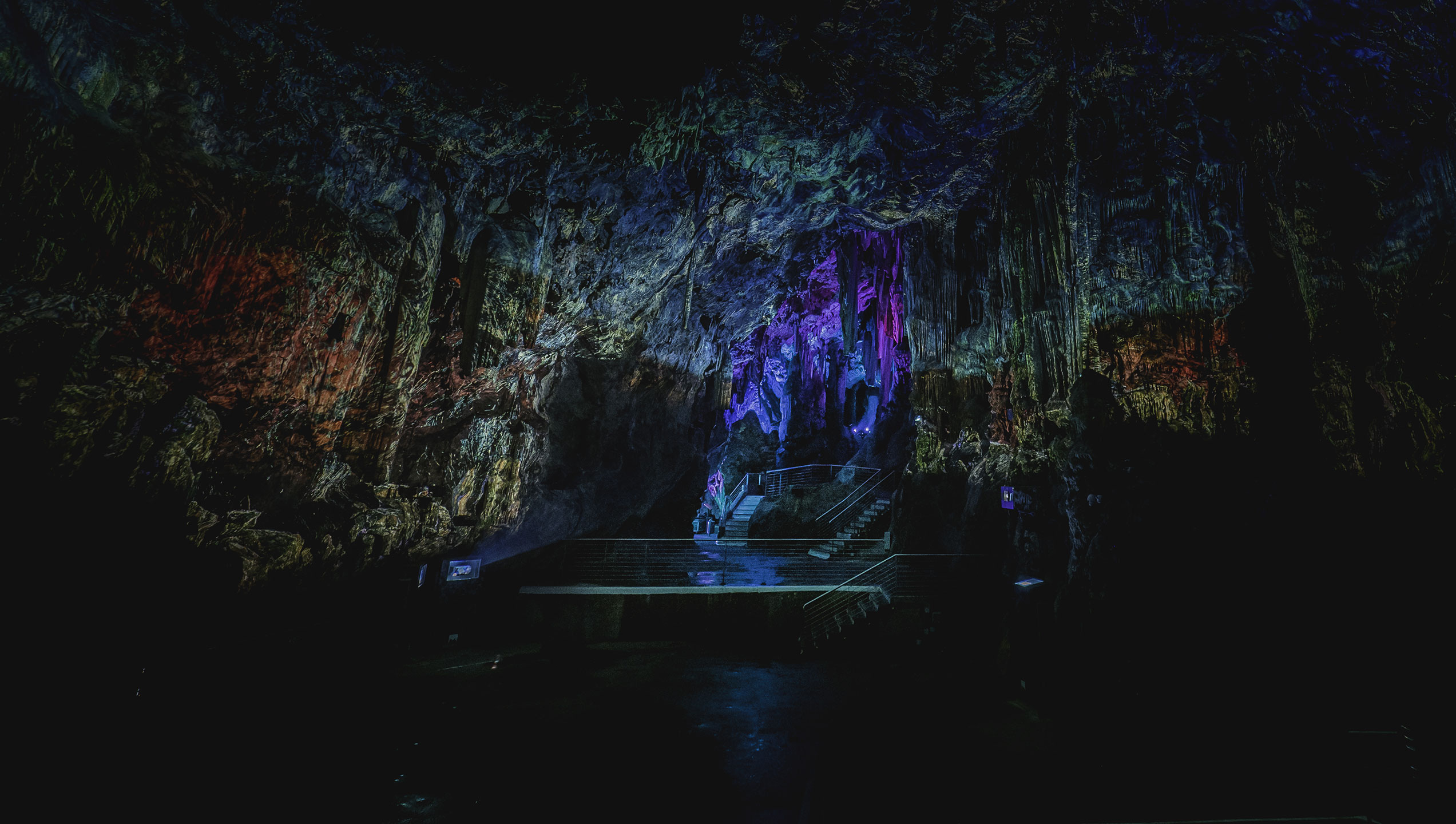 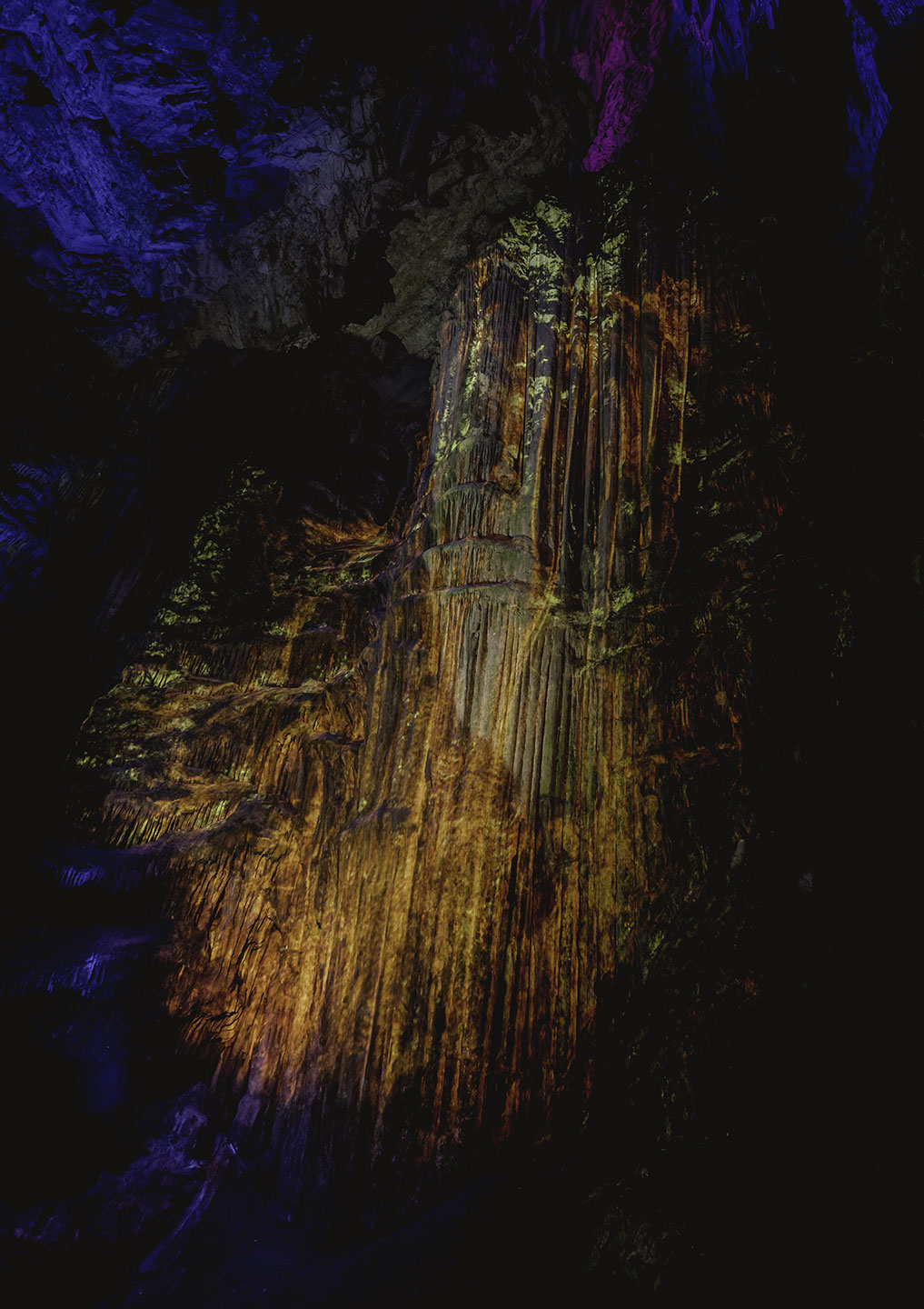 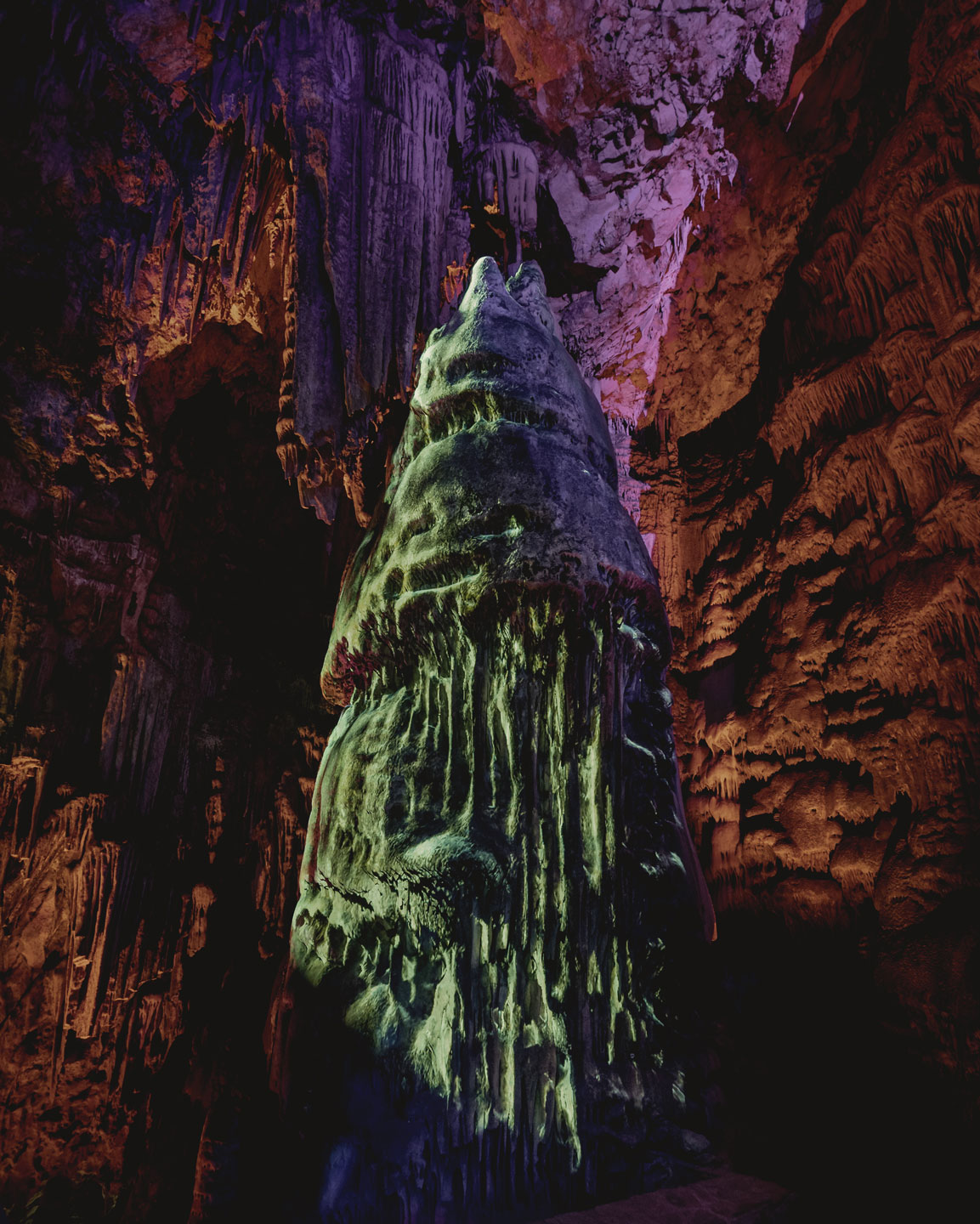 The spectacular mixed-media show, created deep within thecaves themselves, vividly charts the formation of Gibraltar for visitors to thecountry’s most distinguishing feature - the rock itself.  The ambitious project was commissioned by local digital marketing solutions company WrightTech Media.

Viewing the final project before the attraction’s summeropening, WrightTech Media director Christian Wright emphasised the vital dimensionaudio adds to the visual elements of the experience: “The lighting is amazing,the projection is incredible, but the audio takes it to another level.  There has never been anything like this in Gibraltar.”

The immersive audio aspects of the project were specified, commissioned and programmed by Raven AV’s Dan Roncoroni, who worked closely with contentproducers Zelig Sound to create the emotive and reverential soundtracks which blendwith the video content.  Dan advised Zeligon the content styles that would work most effectively within the naturalcharacteristics of the cave space, and credited Zelig’s Matthew Wilcock andConnor Duin as a huge asset to the project: “They very quickly adapted tocreating content for a TiMax installation and coped superbly with the challenging acoustical environment the cave presented.”

Audio content was spatially zoned to highlight and focus on individual features of the cave, such as a huge area of stalactites that resemble an angel with outstretched wings. Dan explains, “I needed a spatial audio processor thatcould treat these zones independently whilst also allowing content to flow through them all on a cue-by-cue basis, which singled out TiMax as uniquelycapable of this.”

TiMax outputs via Dante to a total of 35 EM Acoustics loudspeakers throughout the five zones of the attraction. Zone one hosts 16 EMAcoustics EMS61s and three S12 sub bass units with the four smaller zones each featuring one S12 sub and EMS41s. EM Acoustics provided bespoke weatherproof versions of their standard loudspeakers to ensure they would last in the challenging environment. The system is powered by Dante-equipped Linea Research installation amplifiers in the rack room and Powersoft’s half-rack sized Mezzo amplifiers located within the waterproof projector enclosures in the space.  Supplementary audio content is sent to TiMax from the disguise media server, also via Dante.

A Medialon show controller converses with TiMax, alerting it to each show cue.  Extra TiMax inputs have been provisioned for events to be held at the venue, with TiMax Cues napshots being selected via a Medialon-controlled screen that allows the projectors and lighting to be switched to an ambient beauty state and TiMax to background music mode.

Dan concludes, “It was a tricky design but TiMax simplified the process and the sound design really does work in there.”