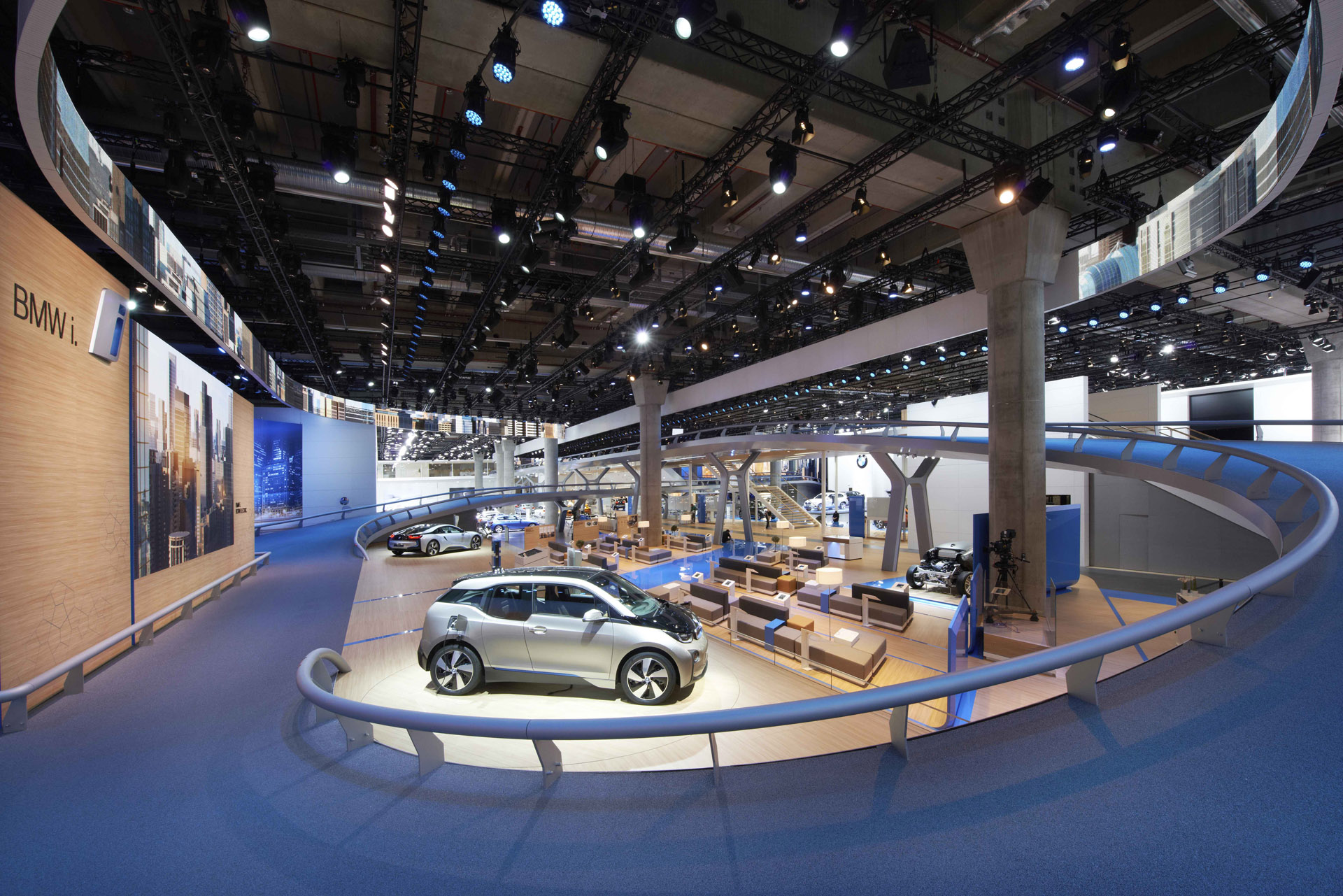 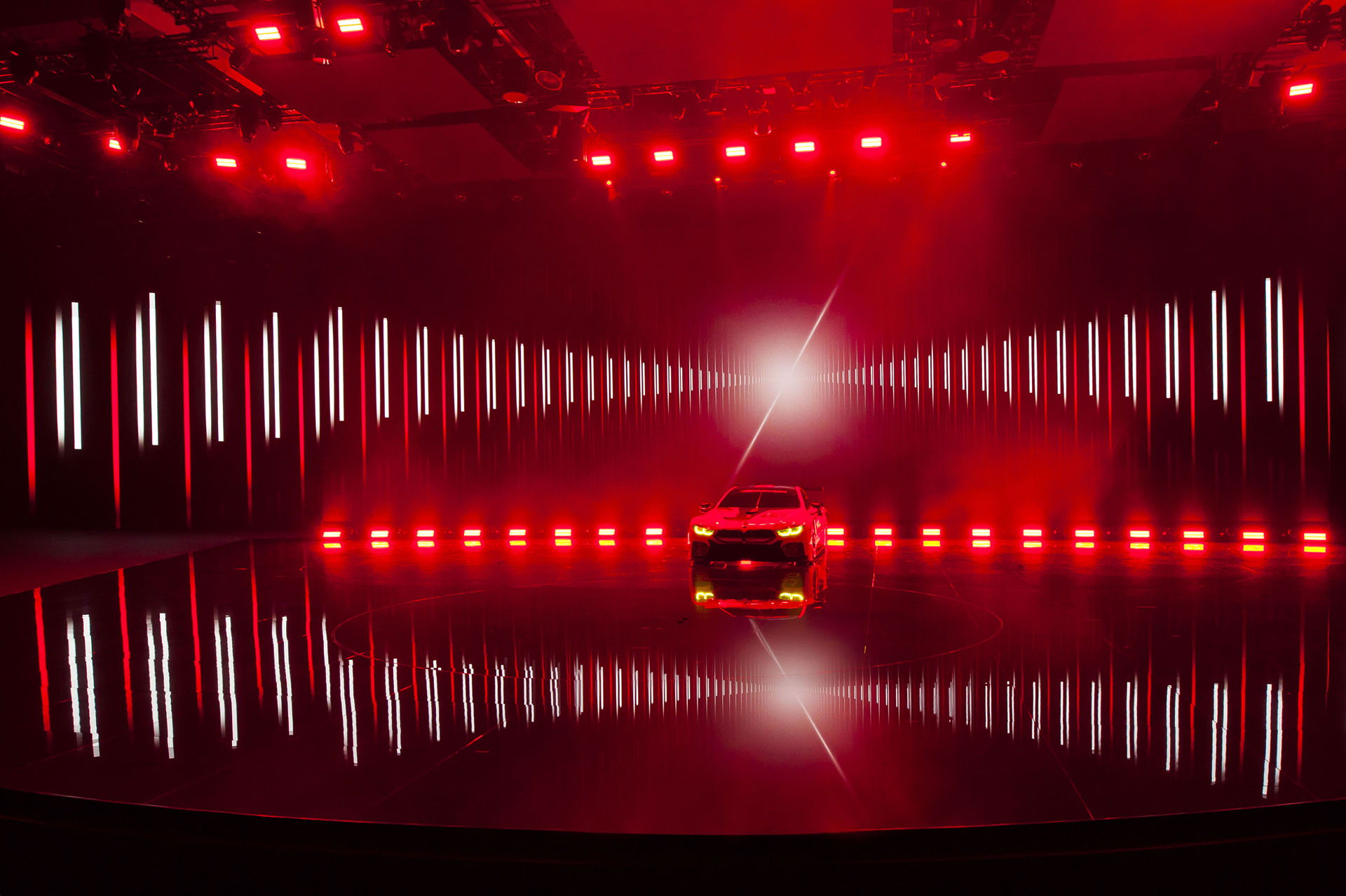 Due to the high-profile nature of such events, Lleyendecker always install a pair of TiMax units ensuring full and immediate cover for redundancy.  To this end, the company recently invested in two TiMax SoundHub-S64 frames, each providing 64-tracks of playback, audio editing and spatial rendering, plus 64x64 channels of source and system EQ and group control, dynamic delay-matrix and Dante64 audio networking.

Lleyendecker deployed their two new TiMax units immediately, first for BMW at the IAA, Germany’s International Motor Show in Frankfurt, and then in Johannesburg for a prestigious Porsche promotional event.

Typically, the exhibition stands Lleyendecker works on for the auto shows are vast, with room enough to demonstrate cars from all the ranges on offer from one manufacturer.  Lleyendecker uses TiMax to render immersive multichannel playback and effects surround soundscapes across multiple distributed speakers configured as different immersive zones around each product, as well as for focussing on live presenter hot spots.  For BMW’s Frankfurt IAA presence, TiMax was hooked up to ZacTracks real-time tracking for triggering of audio spatialisation Cues in response to cars driving around the stand.

Olli Tschotow, Lleyendecker’s audio section manager and project manager, states, “We use TiMax in general as a synchronised multichannel playback server and immersive spatial effects engine, for example, in the case of BMW, to place and move engine noises with the cars at their exact locations on the booth. The unique combination of these capabilities coupled with the dynamic delay-matrix that TiMax gives us are vital to our productions. At the moment, we feel TiMax is the one hardware device on the market that has effective spatial panning and tracking capabilities plus this powerful delay-matrix.”