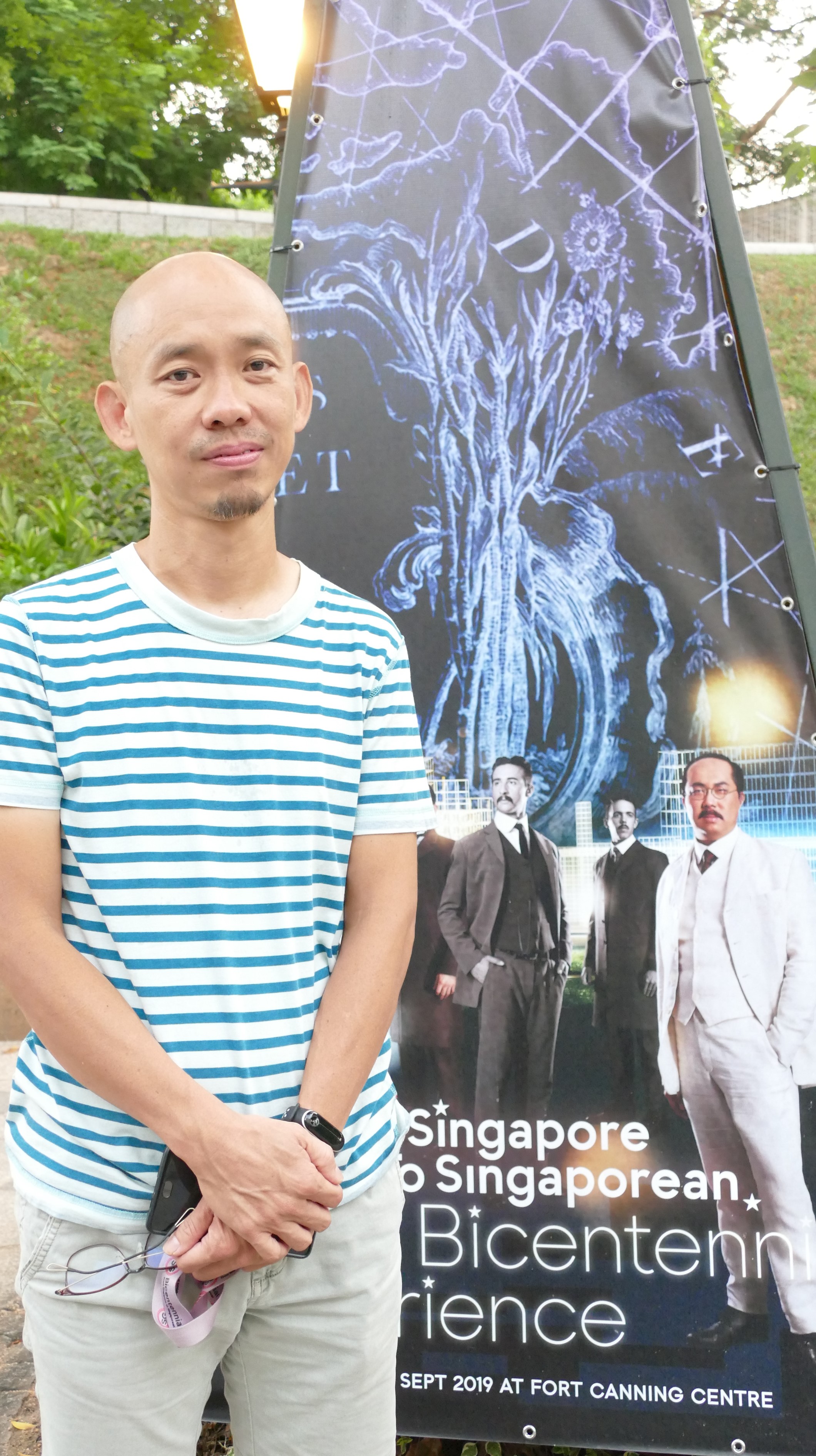 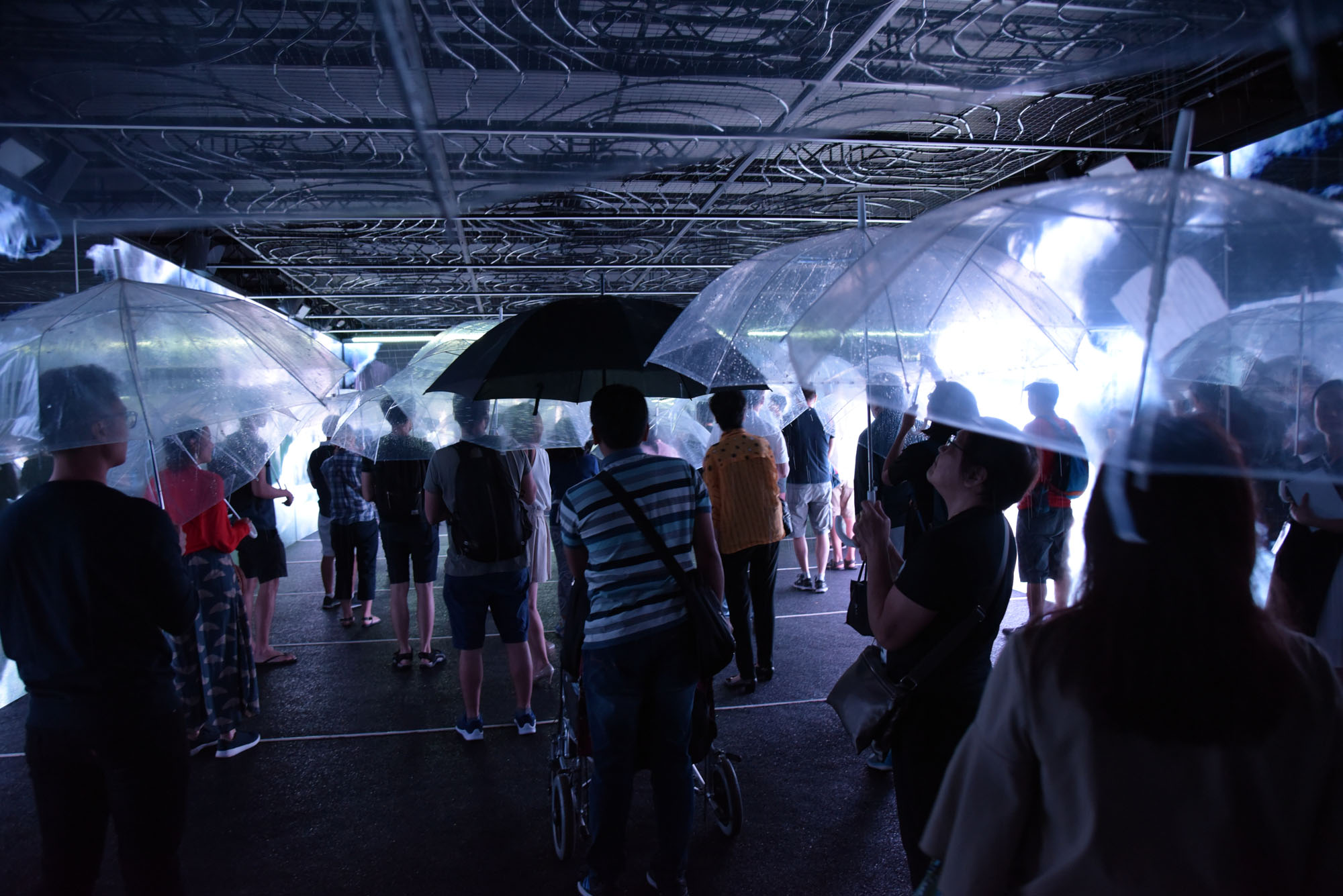 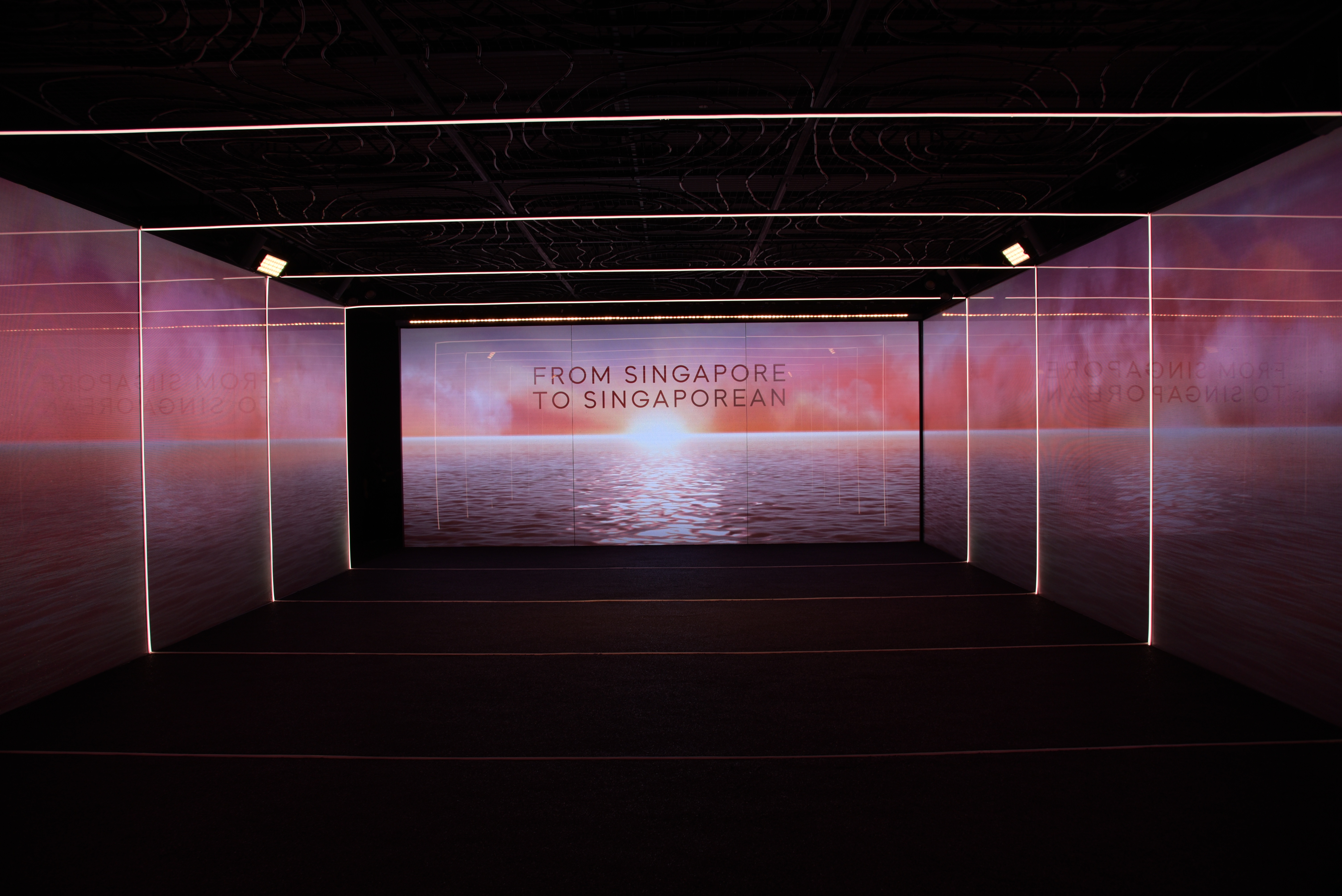 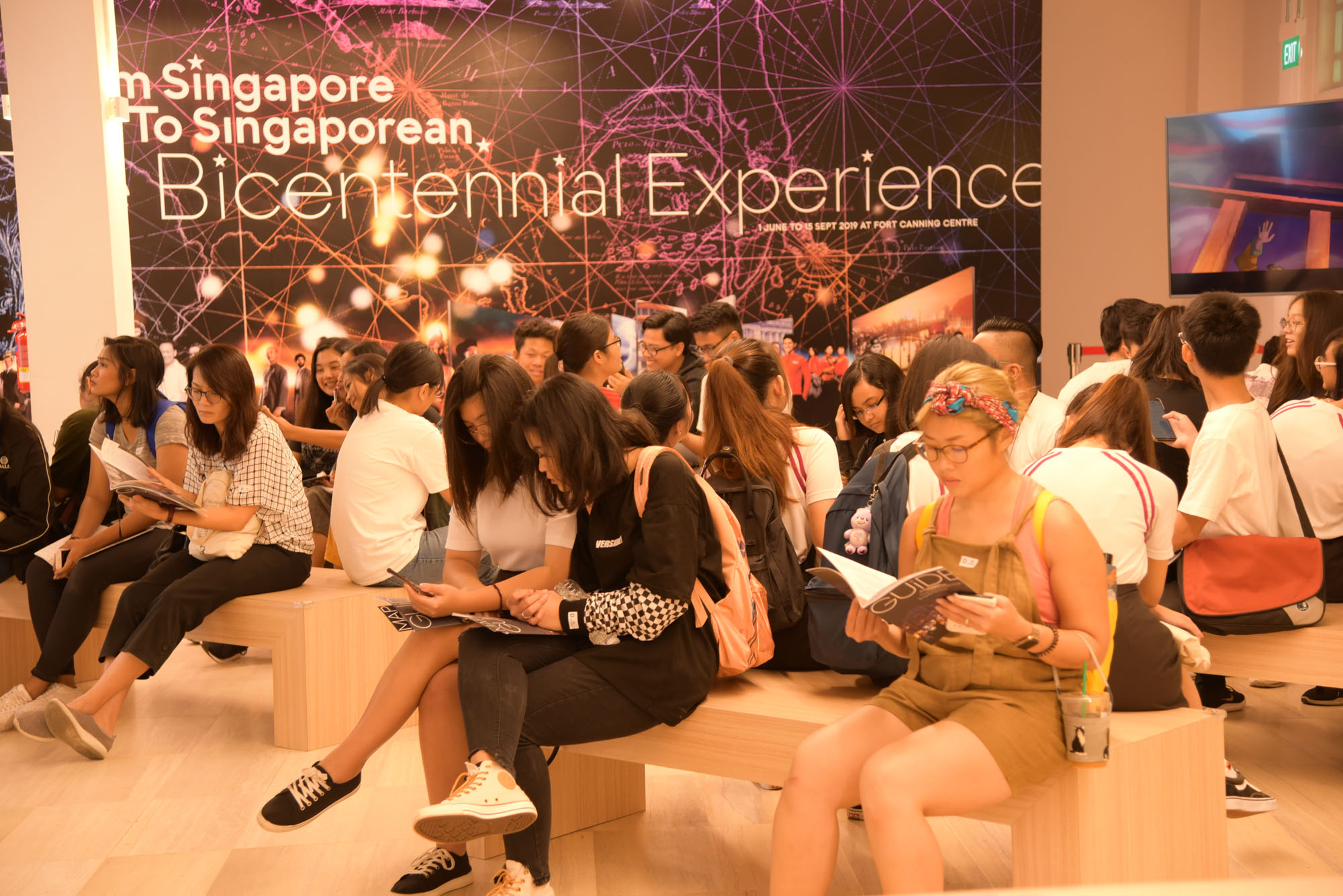 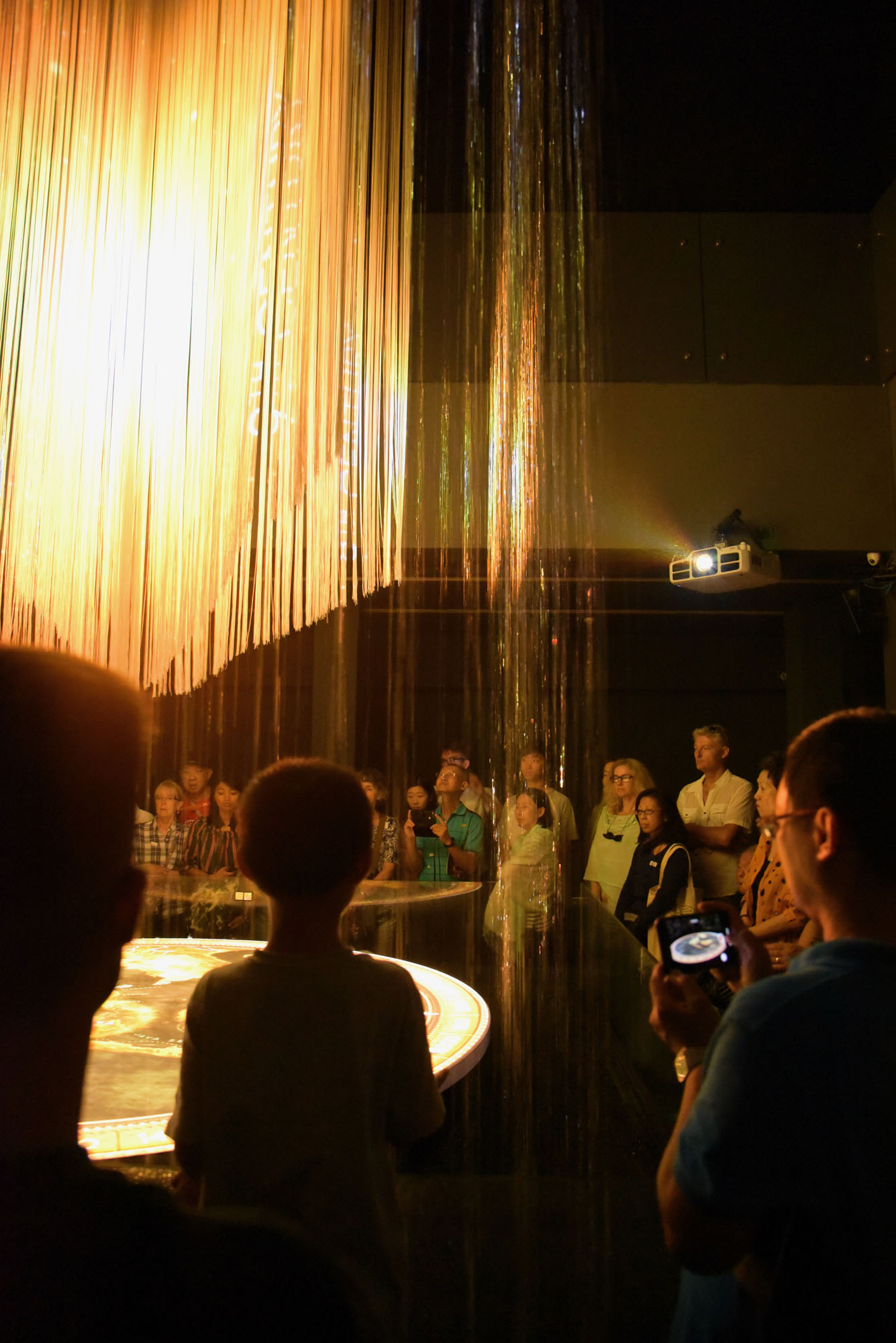 The Ctrl Fre@k’s Jeffrey Yue has drawn upon his considerable and extensive know-how – as well as a fine assemblage of creative AV technology including TiMax SoundHub spatial audio servers - to realise a five-act multimedia extravaganza within century-old Fort Canning, to commemorate Singapore’s 200-year milestone.

From Singapore to Singaporean: The bicentennial experience is a one-hour immersive, multi-sensory journey that charts Singapore’s 500-year history prior to the British arrival in 1819 and onwards to the present day. As technical consultant and systems designer for audio, video, lighting and multimedia control aspects of the exhibit, Ctrl Fre@k’s remit was to integrate the work of numerous design agencies and creative consultants into a unified whole using the most sophisticated technologies, with TiMax SoundHub in the frame to facilitate a cohesive audio journey.

‘This venue wasn’t built for such an ambitious exhibit,’ Yue points out. ‘Therefore, the acoustics are very poor and we could not apply any treatment in these rooms.’ The role of the TiMax SoundHub was at the very least, two-fold. As well as rendering the multichannel show content stems onto the multi-speaker environment and applying the relevant delay, level and EQ profiles for each individual act, TiMax was also integral to the sensitive balancing of the distributed audio system to minimise audio pollution between the rooms.

TiMax is also used as a vital element of the showcontrol system. The TimeLine displays events visually in sequences of cues, which could consist of an individual audio clip playback and spatialisation events or composites of multiple audio events. Overlapping multichannel playback, looping, object-based panning and mix automation can be independently time-slipped relative to other cue events, audio clips and show clocks. Pre-load events are used to ensure multitrack music content plays perfectly in sync with the other lighting, visual and multimedia events.

The non-linear, multi-timeline playback environments of the two TiMax SoundHubs respond to MIDI triggers from customised ETC Paradigm Inspire six-button control stations, linked to an architectural control processor in the control room. Jeffrey Yue explains, ‘If one act is running behind schedule, the others behind are delayed, so we created triggers to guide the audiences through and ensure that no one gets left behind.’

‘Ultimately,’ explains Yue, ‘this is more theatrical than theme park. A strictly theme park control system would not have been right for this application.’