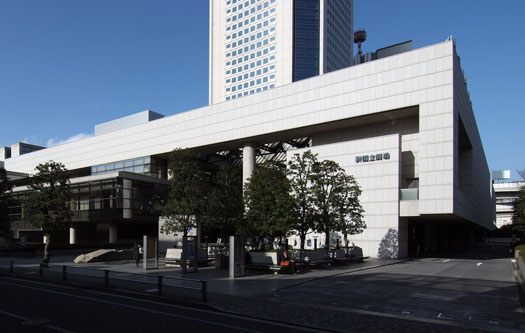 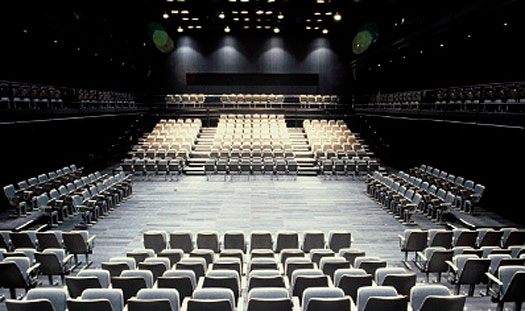 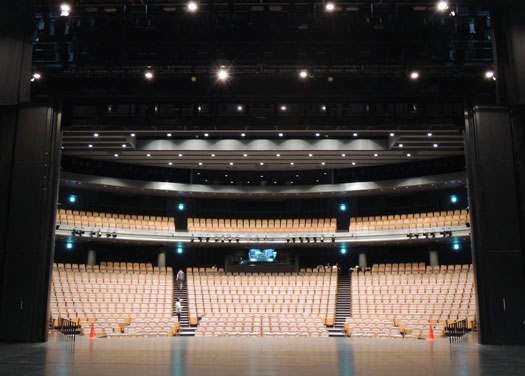 The multi-tasking system was specified by Mr Kunio Watanabe, manager of audio division at NNTT, who contacted SCA Sound Solutions in search of effective and natural vocal tracking and immersive audio spatialisation.

Mr Watanabe commented, “We now have a very natural and smooth sound imaging for the actors’ voices, without the feeling of it being a sound ‘effect’, by which I mean, the audience could feel the individual voice at the exact position of the individual singer, not from left, right and centre speakers. This may sound obvious, but other systems do not give this.”

Tracked by TiMax Tracker tags, the individual output of each performer’s radio-mic channel routes from the mixing console channel direct outs through to the TiMax2 SoundHub dsp which dynamically delay-matrixes it to the distributed loudspeaker setup for both venues – templates for which are stored in the TiMax unit]

The installation was completed in time for Stephen Sondheim's Tony Award-winning Passion. Sound designer for the production, Mr. Yoshio Ueda, said, “I could easily adjust the level of each speaker precisely in the process of creating image definitions and there was no sense of incongruity in the sound images created. Additionally, transition from image definition to image definition was very smooth and beautiful. The sound of the choir is also faithfully recreated as a 3D spatial image and it sounds very natural and a beautiful effect. I was very much satisfied with the result!”