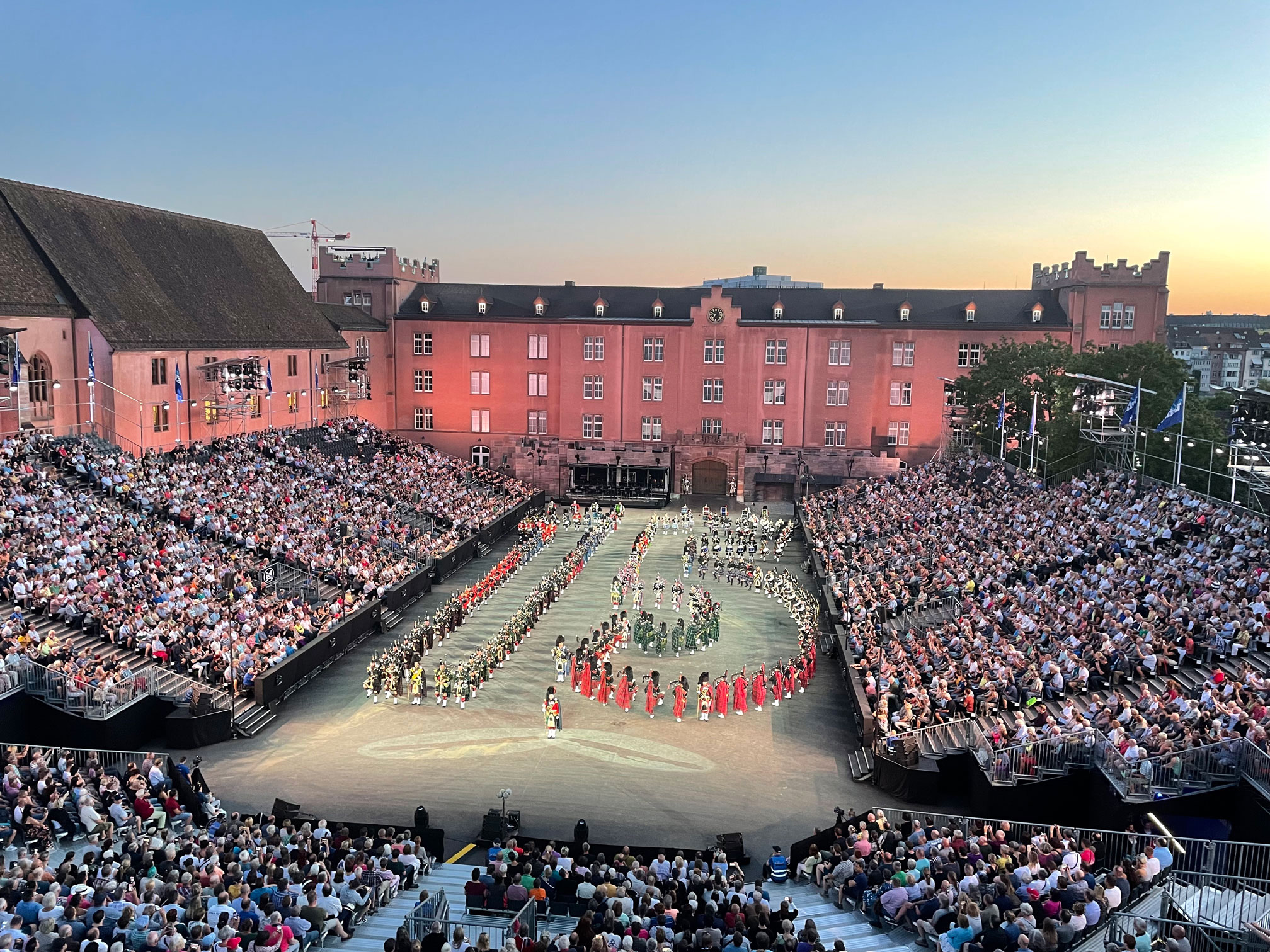 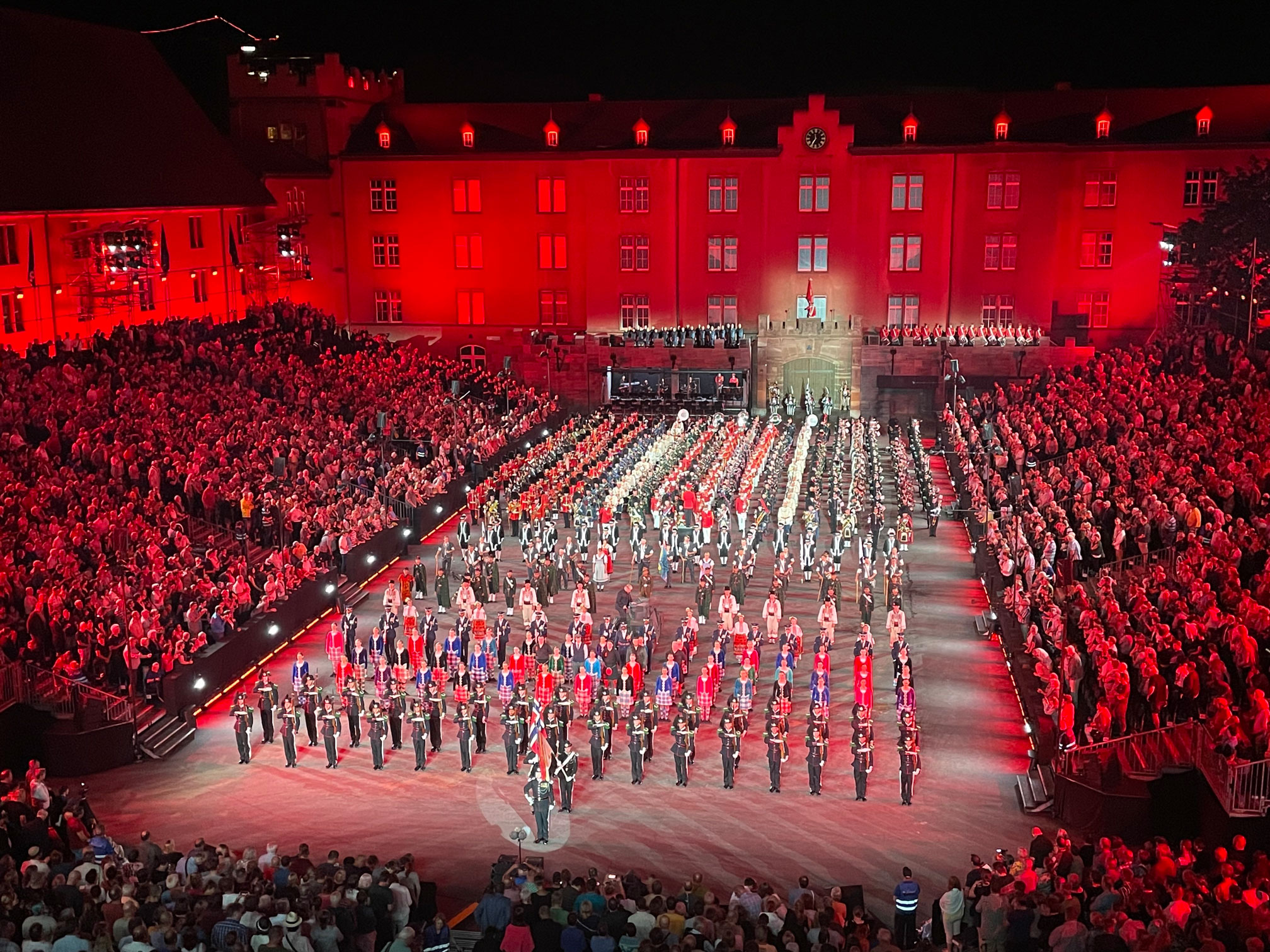 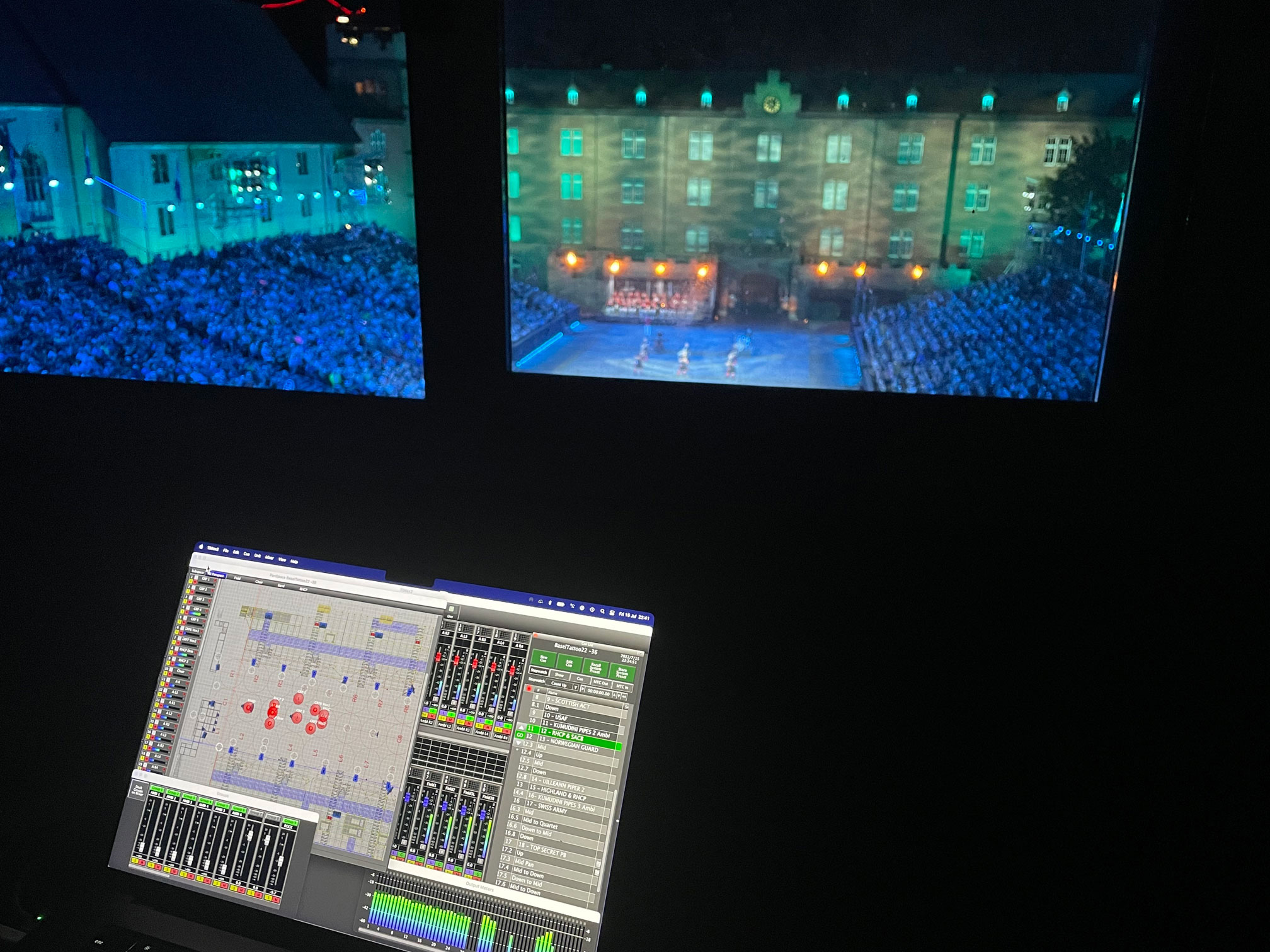 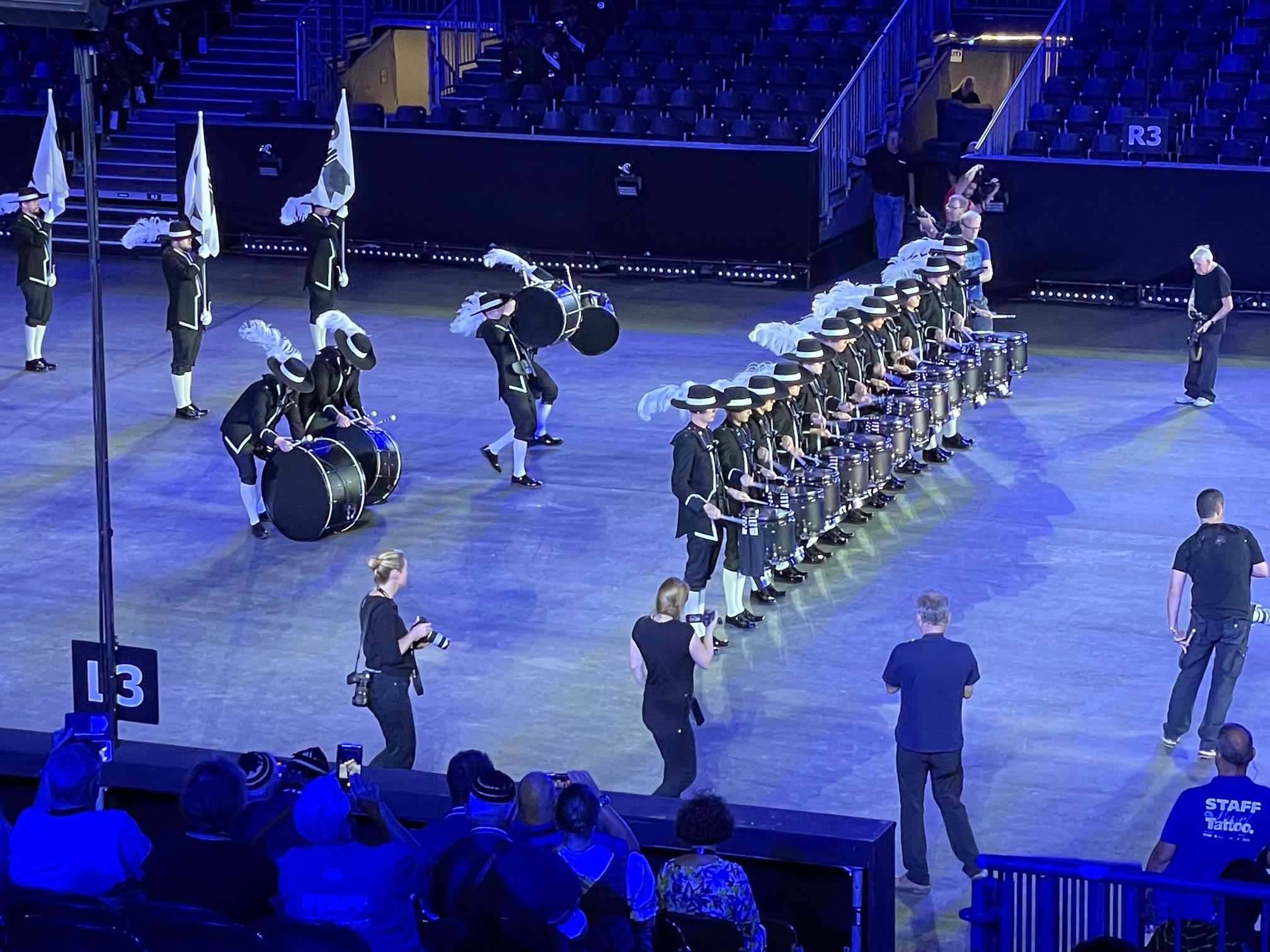 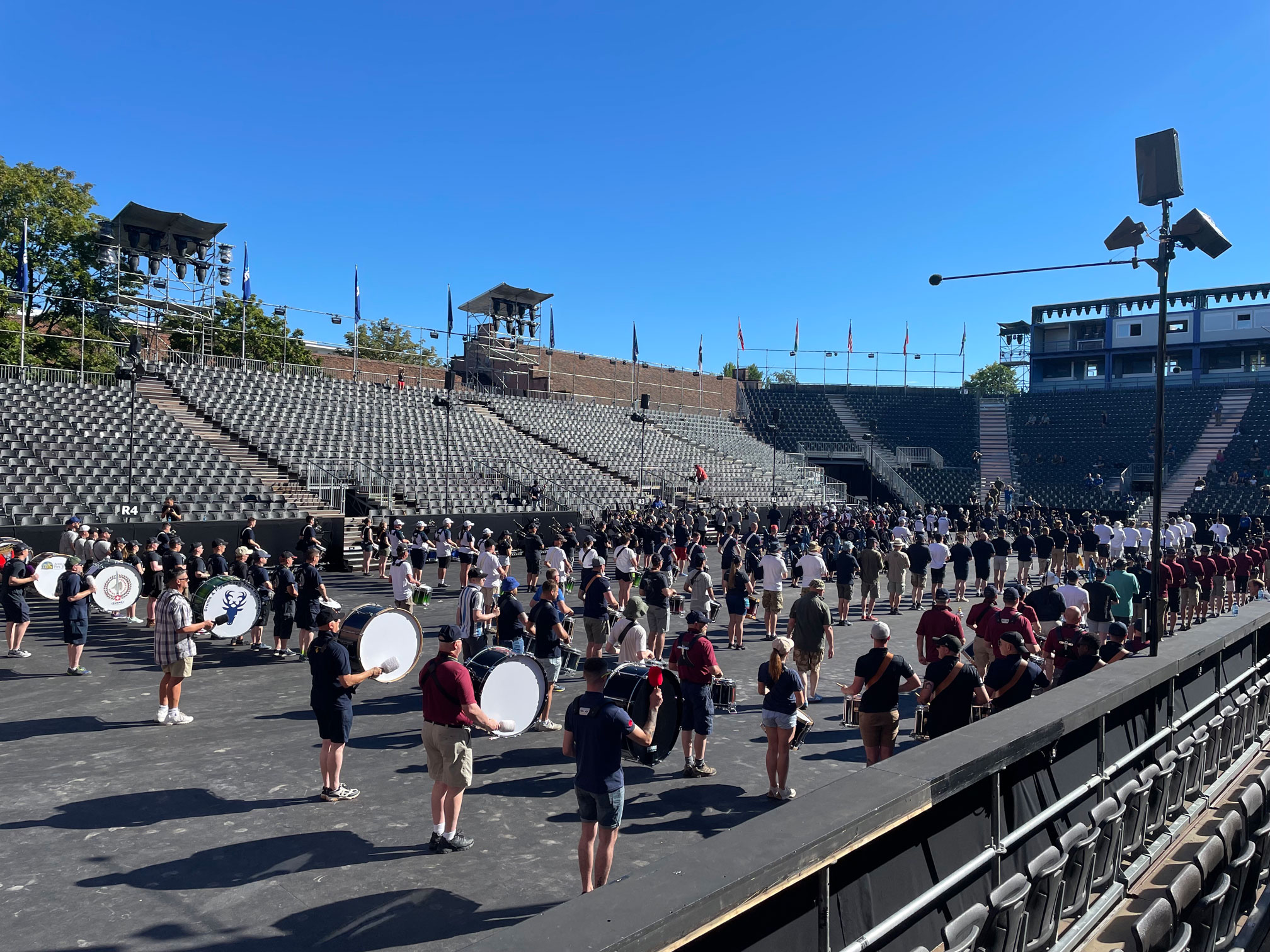 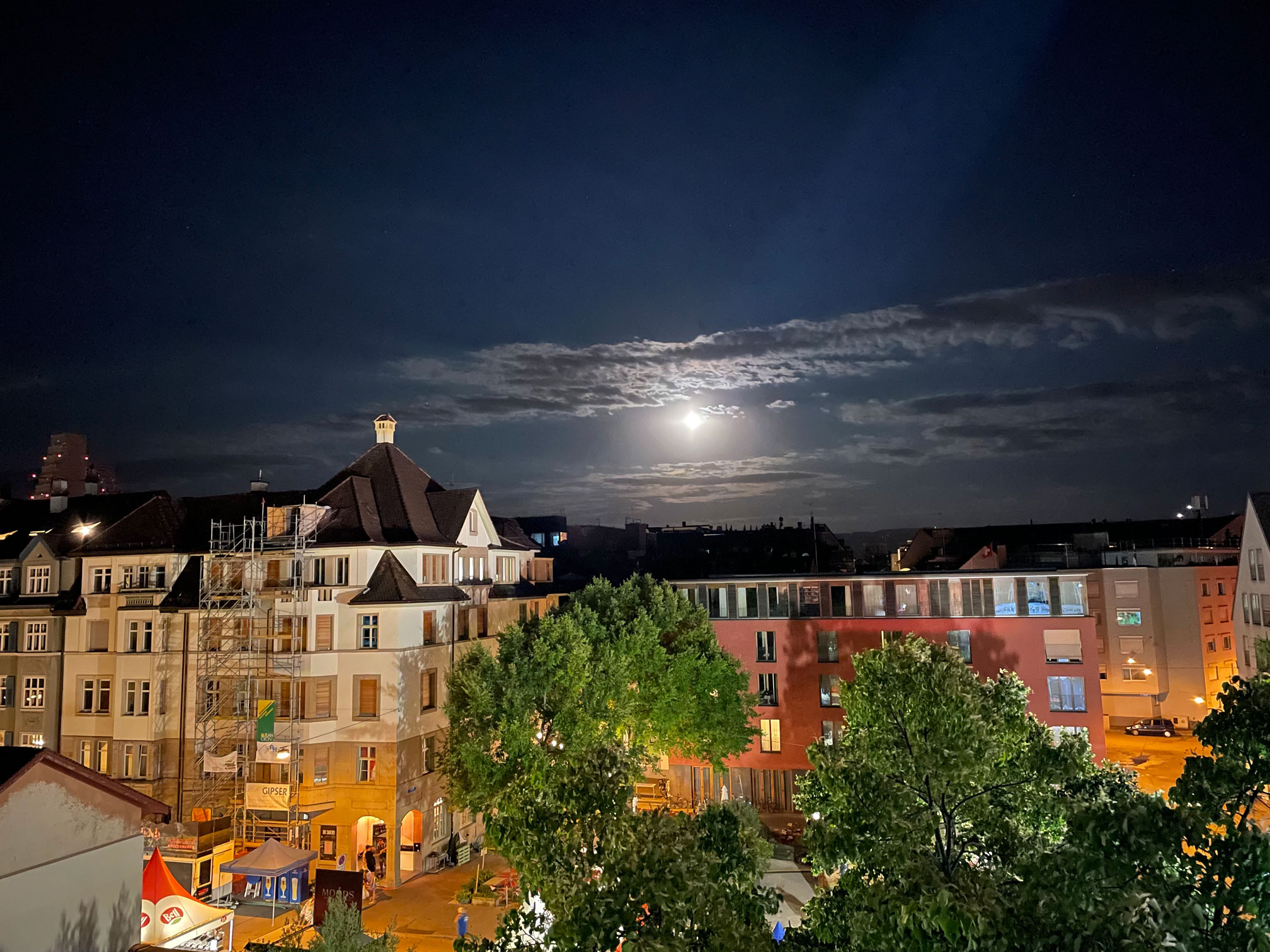 As the Swiss city of Basel proudly celebrated its 15thyear hosting the eponymous Basel Military Tattoo, the occasion coincided with the 15th year that sound designer Tom Strebel chose the unrivalled versatility of TiMax spatialisation to meet the myriad sonic imaging and musical timing needs of the 7000-cap arena-scale production.

Strebel’s crack team of technicians and engineers from audiopool once again handled the complex wireless systems, mic, IEM and backline changeovers, along with FOH TiMax mix plus monitoring and show recordings done via a separate Digico in a backstage studio.  The multi-channel audio system driven by the TiMax SoundHub spatial processor comprised 30-plus distributed Clair Bros speaker cabinets and subs with LabGruppen amplification, all supplied this year for the first time by AudioRentClairAG. As in previous years, Dave Haydon, from TiMax UK developers OutBoard was on-site for rehearsals to support system setup and spatial Cue programming for audiopool’s engineers.

Group outputs from the FOH Digico SD7 console fed radio mics to TiMax via MADI then individual TiMax outputs fed each speaker channel, including eleven distributed sub bass cabs under the audience seating.  TiMax Image Definition objects provided multiple timings between input sources and speakers onto twenty-eight zones across the arena, including a couple of upstage and mid-stage immersive stereo playback and Bricasti reverb images. Haydon and audiopool programmed a series of TiMax Cues to follow the multiple static or marching band microphones, by placing or drawing timed trajectories for the input objects onto TiMax PanSpace.

“Despite the forced hiatus of the last couple of years, the performers and crew pretty much picked up from where it had been refined to over previous years, including a number of necessary ‘cheats’ such as re-locating entire house-band and choir segments into the arena centre to maintain musical timing for certain set-pieces and the finale.

In another example, the Swiss Army’s mid-stage band backline and percussion risers also got slightly shifted in TiMax away from their theoretically correct timing zones to be sonically nearer their military snare-line to keep them tight.  This is really only possible due to the incredible flexibility of TiMax PanSpace allowing you to nudge and judge things subjectively in real-time from different locations around the in-the-round audience seating.

As always we’re very proud to be involved, and it was great to see the show get a 3-minute standing ovation at the premier”