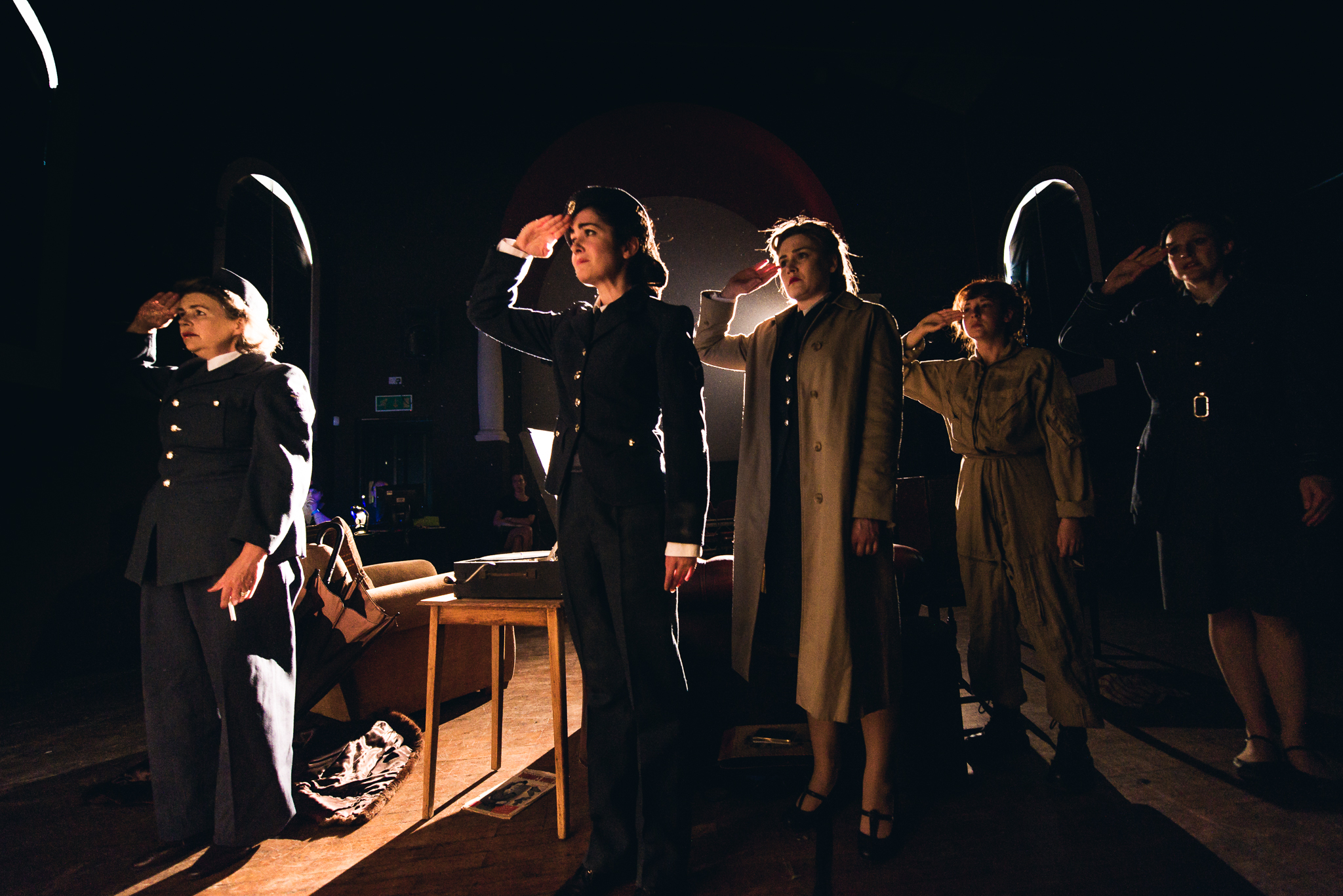 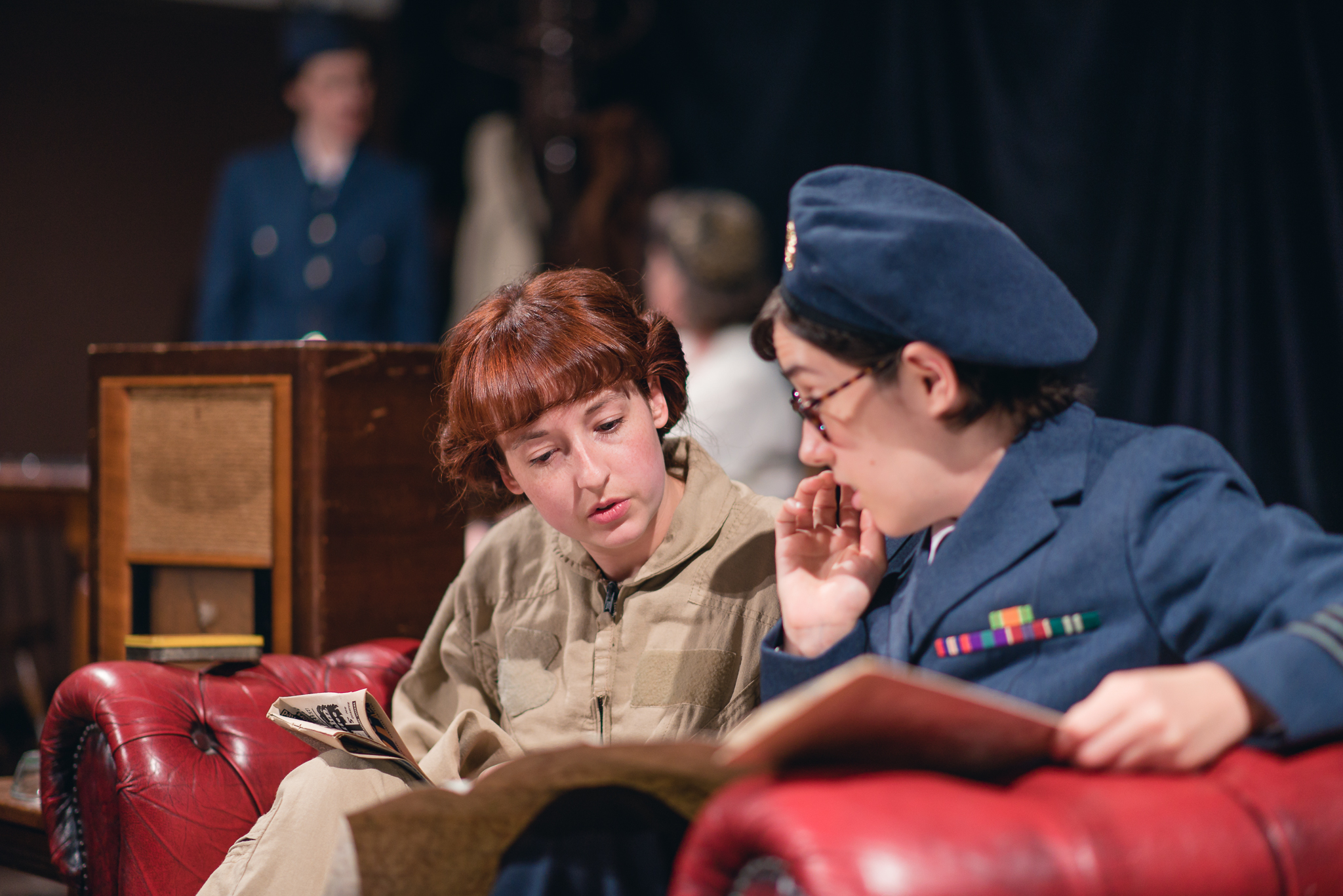 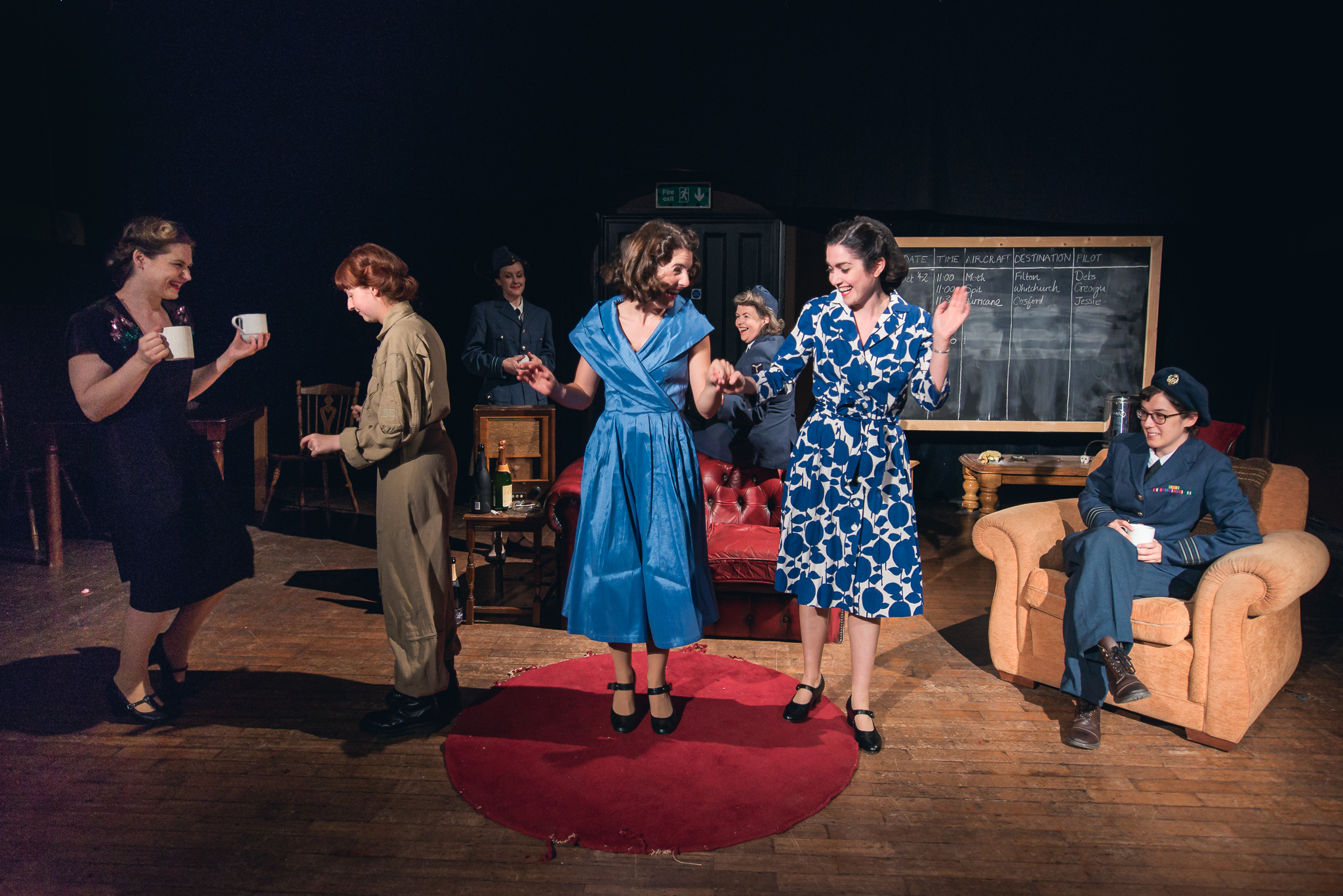 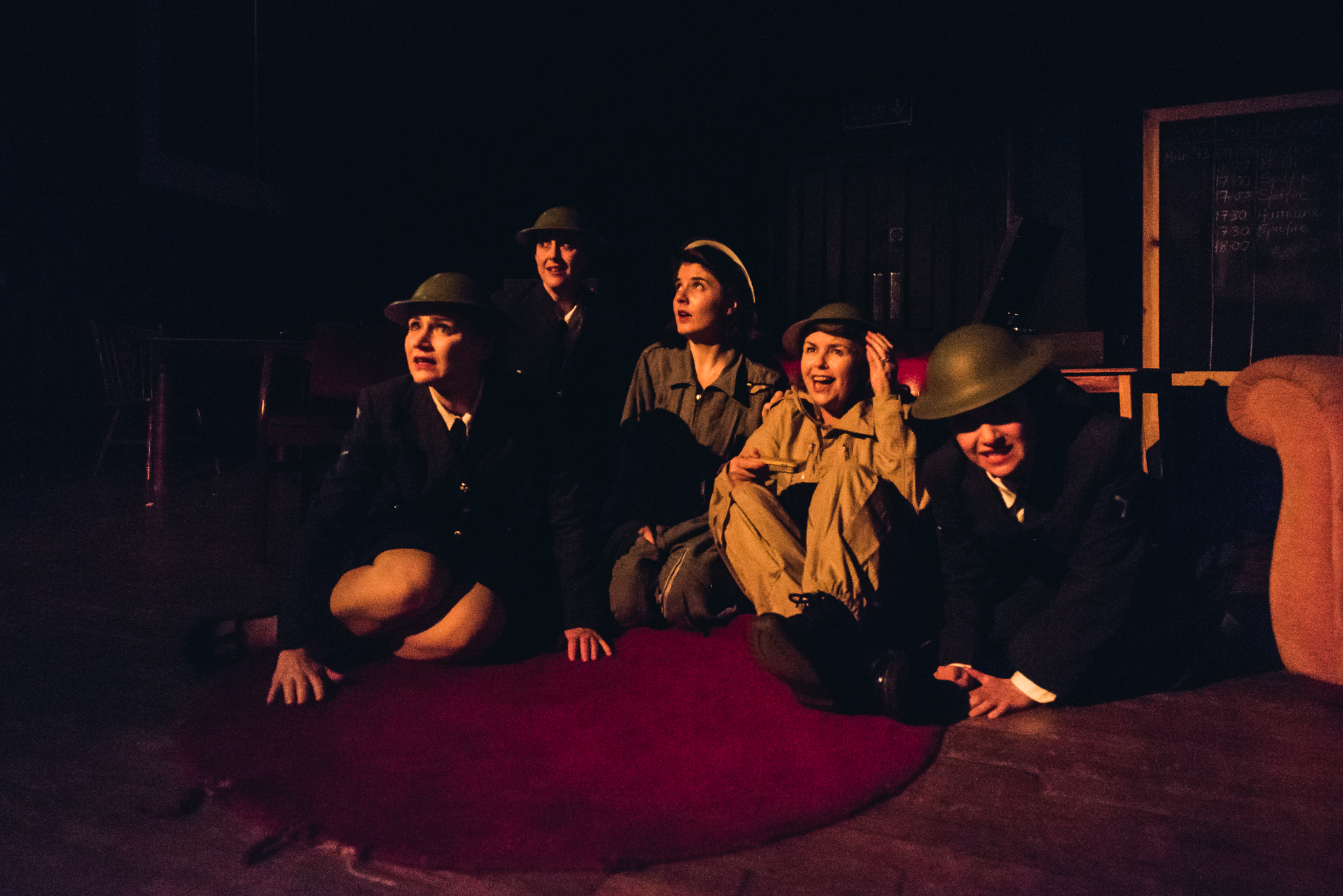 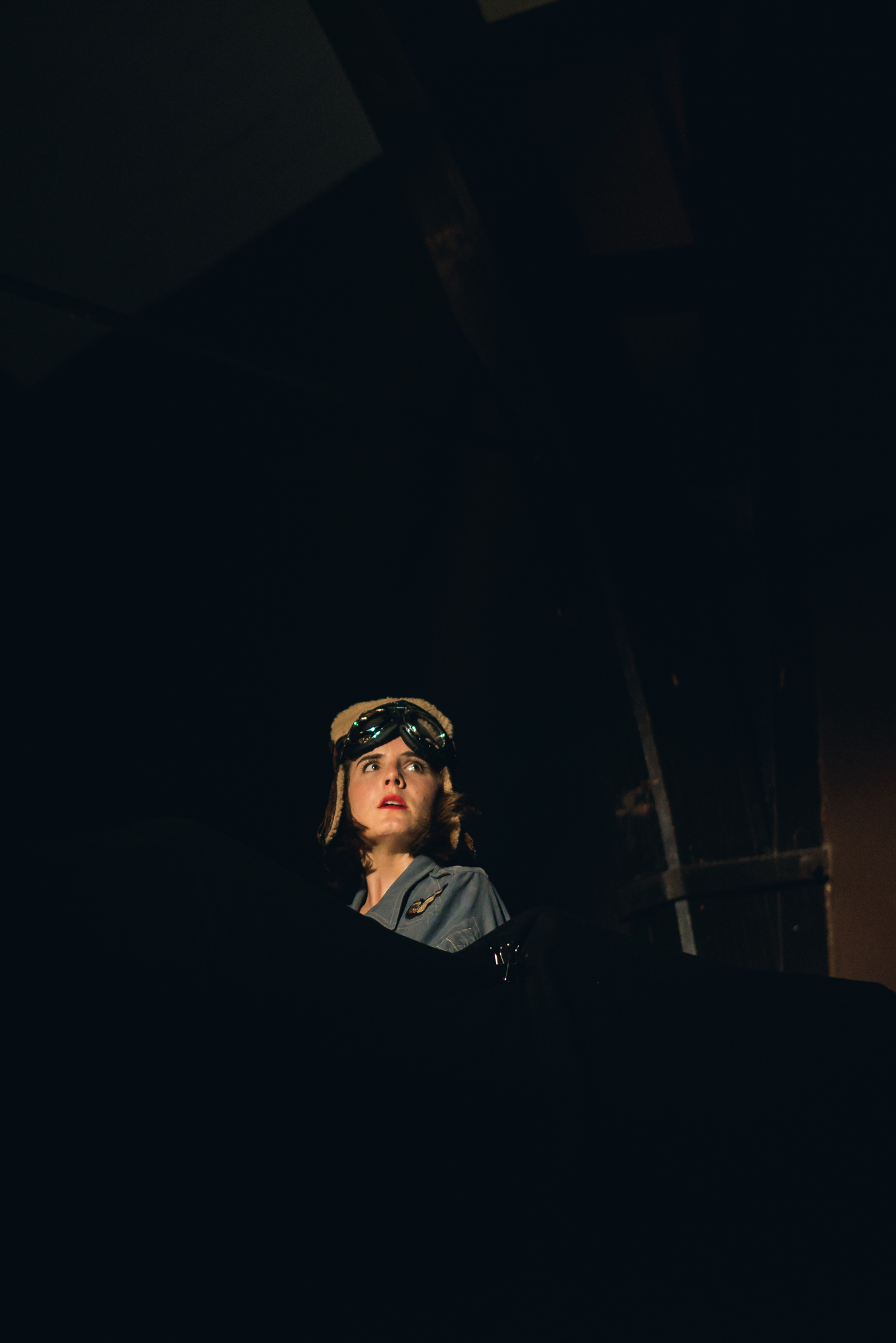 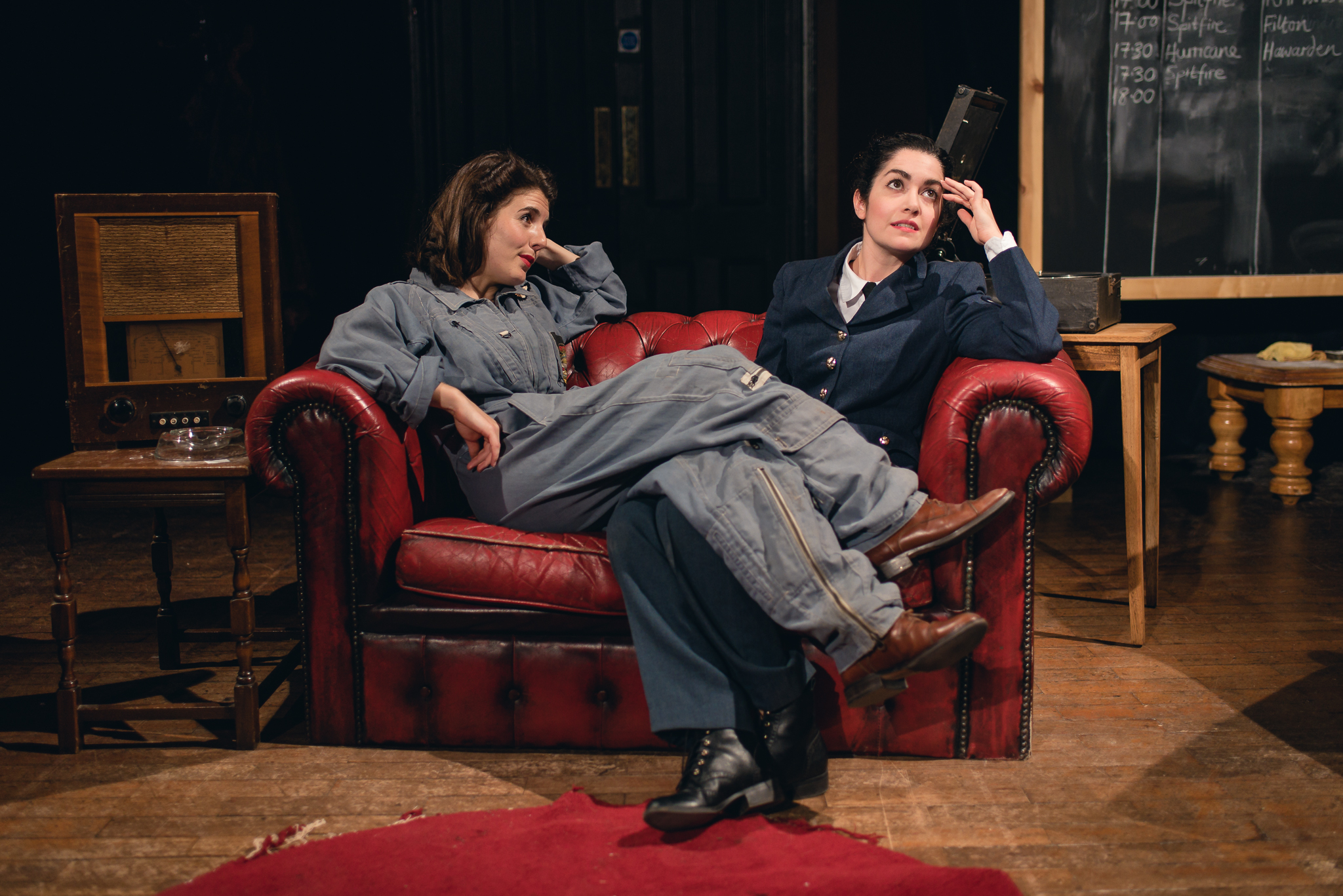 The latest production from Space Productions, the in-house company at off West End performance venue The Space, tells a story never really told, against a dynamic and eye-opening immersive sound design by the company’s Keri Chesser, who added impressive realism and intense drama using TiMax.  A five-star review of the production from Sue in the Stalls, notes, “…the sound effects were spot-on. An air raid had you cowering along with the cast as some huge explosions detonated around the room.”

Spitfire Sisters is the tale of the British and American women in the British Air Transport Auxiliary who, at the height of World War Two, were trained to use just a map and a compass to fly planes from the manufacturers to where they were needed in the action.

Using TiMax object-based spatial rendering Keri was able to depict action such as the intimate internal voices of the women’s thoughts whilst flying, by both isolating them for clarity while slightly diffusing them for dramatic impact. Keri explains, “We were able to make the sound of the aeroplane fill the room from a position overhead, but voices still came through clearly and separately. I had a few speakers rigged above the hearing level of the audience so, using TiMax I added some EQ to a voice while directing the aircraft sounds overhead.”  TiMax PanSpace was also invaluable for creating multiple panning effects to replicate the sounds of a dogfight taking place above the cast sitting out an air-raid in a shelter.

Two speakers secreted on the stage’s balcony level anchored the aircraft sounds above the heads of the audience, whilst the main house PA provided left and right wide imaging, plus a sub for low end.  All speakers were connected to TiMax via its onboard analogue I/O, whilst Keri’s QLab MacBook was hooked up directly to TiMax via Dante.

A further two surrounds placed under and behind the audience seats served to diffuse aircraft taxi-ing sounds and explosions, whilst a couple more compact speakers were positioned on-stage behind a sofa to help anchor spot effects. With TiMax spatialisation triggered from QLab by OSC commands, a telephone ring and the music from both a wireless radio and a turntable were realistically localised to tables either side of the sofa. Later, during an air raid, the same speakers were used to support the effects of bombs dropping and massive explosions behind the actors.

The TiMax PanSpace feature saved a significant amount of programming time on-site. A jpeg plan of the room based on the CAD drawing of the performance space was loaded into TiMax and as Keri explains, “…all I had to do was drop in the speakers where they actually wound up and create the imaging. It was pretty much instant! It was so easy to get the whole place working.”

TiMax greatly simplified the process of Keri’s relatively complex immersive sound design. As she notes, “I could have tried to do the localisation and imaging all in QLab but it would have taken about seven or eight more hours than I had to programme!”