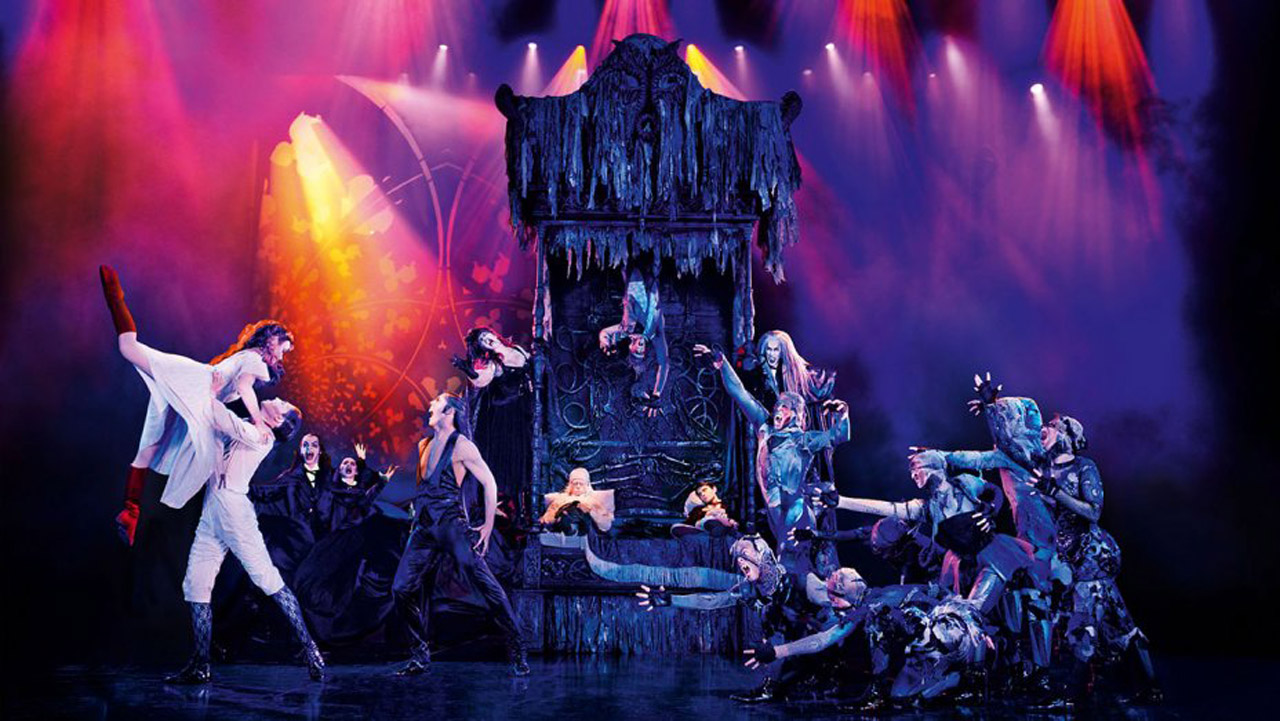 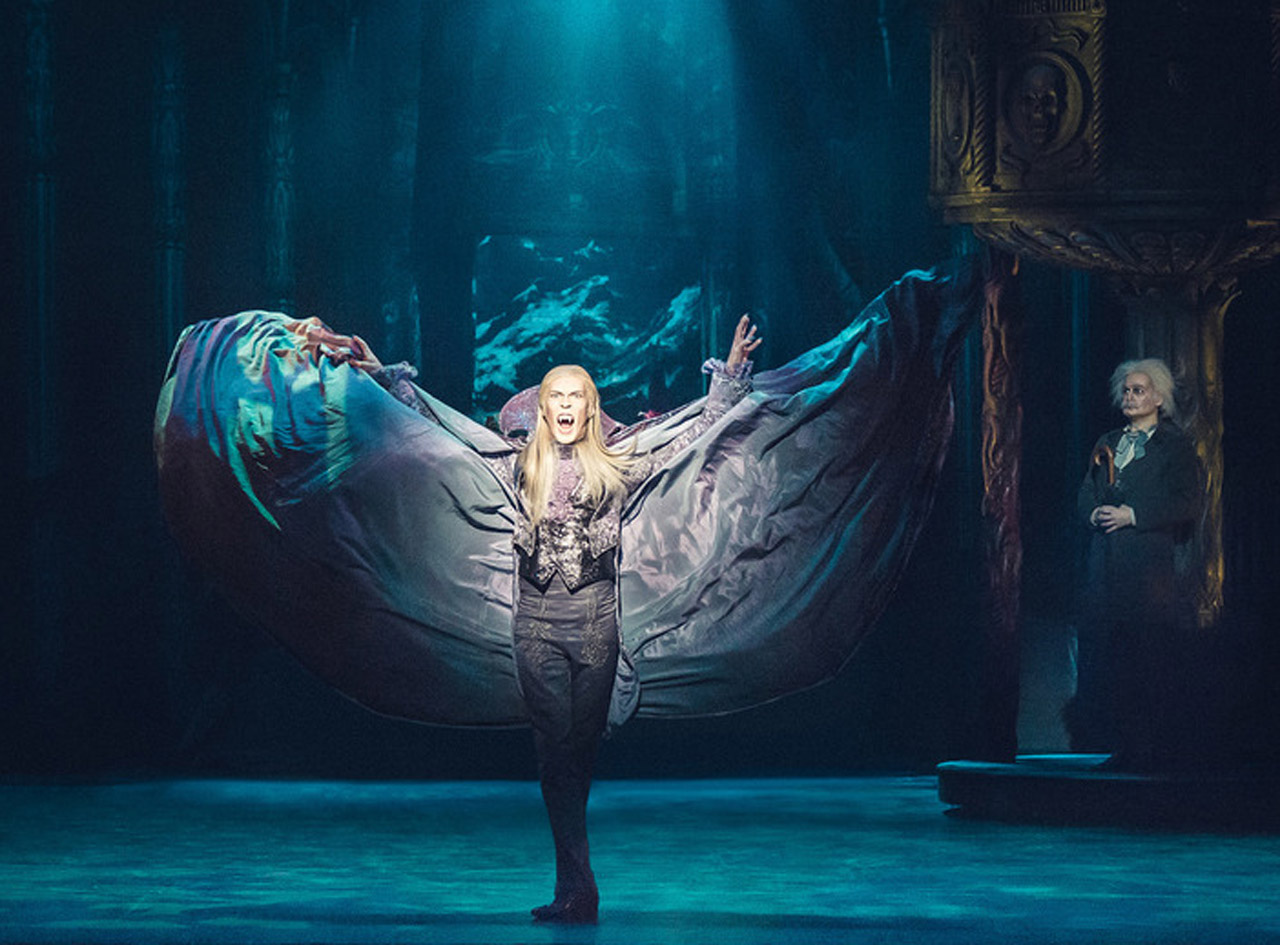 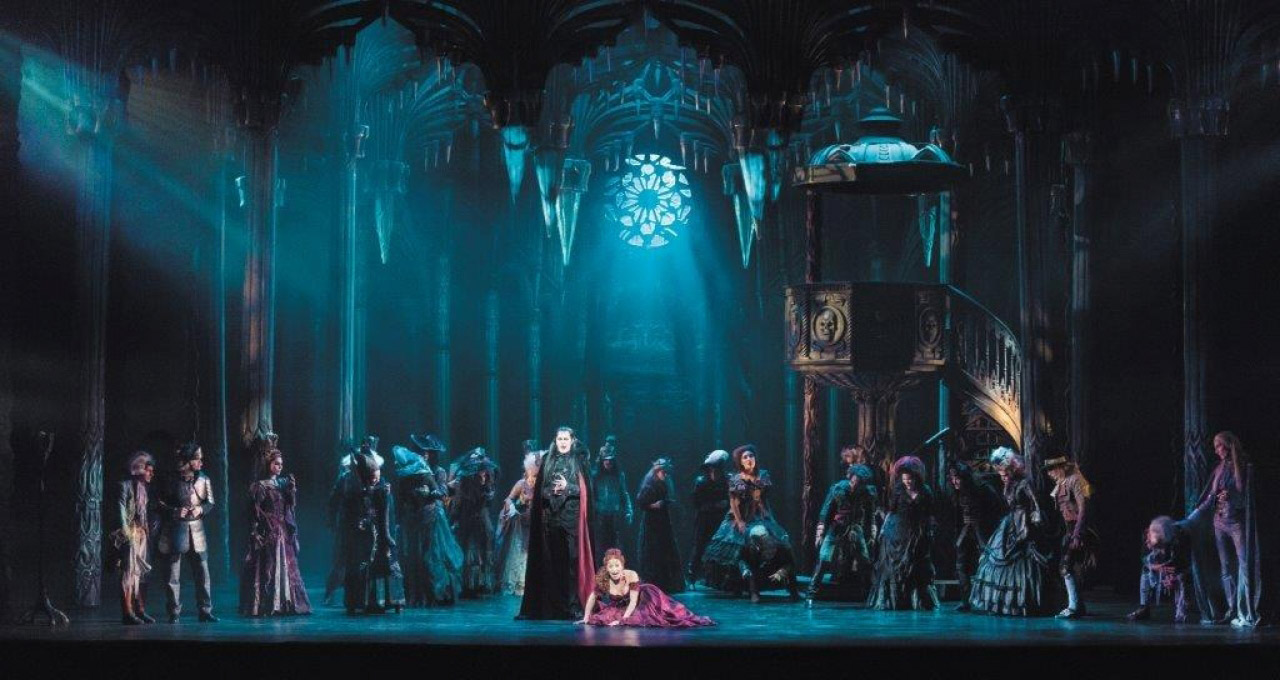 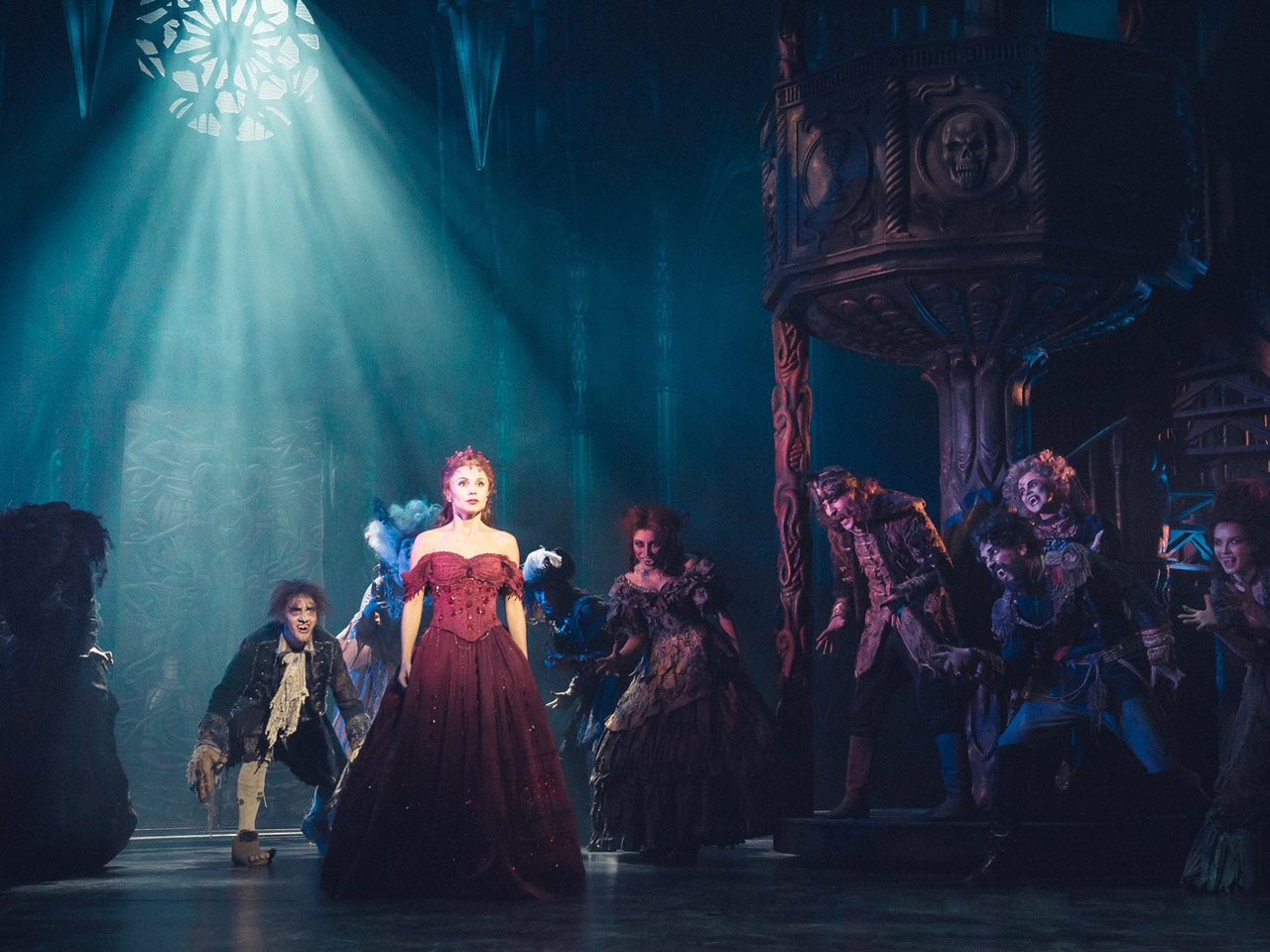 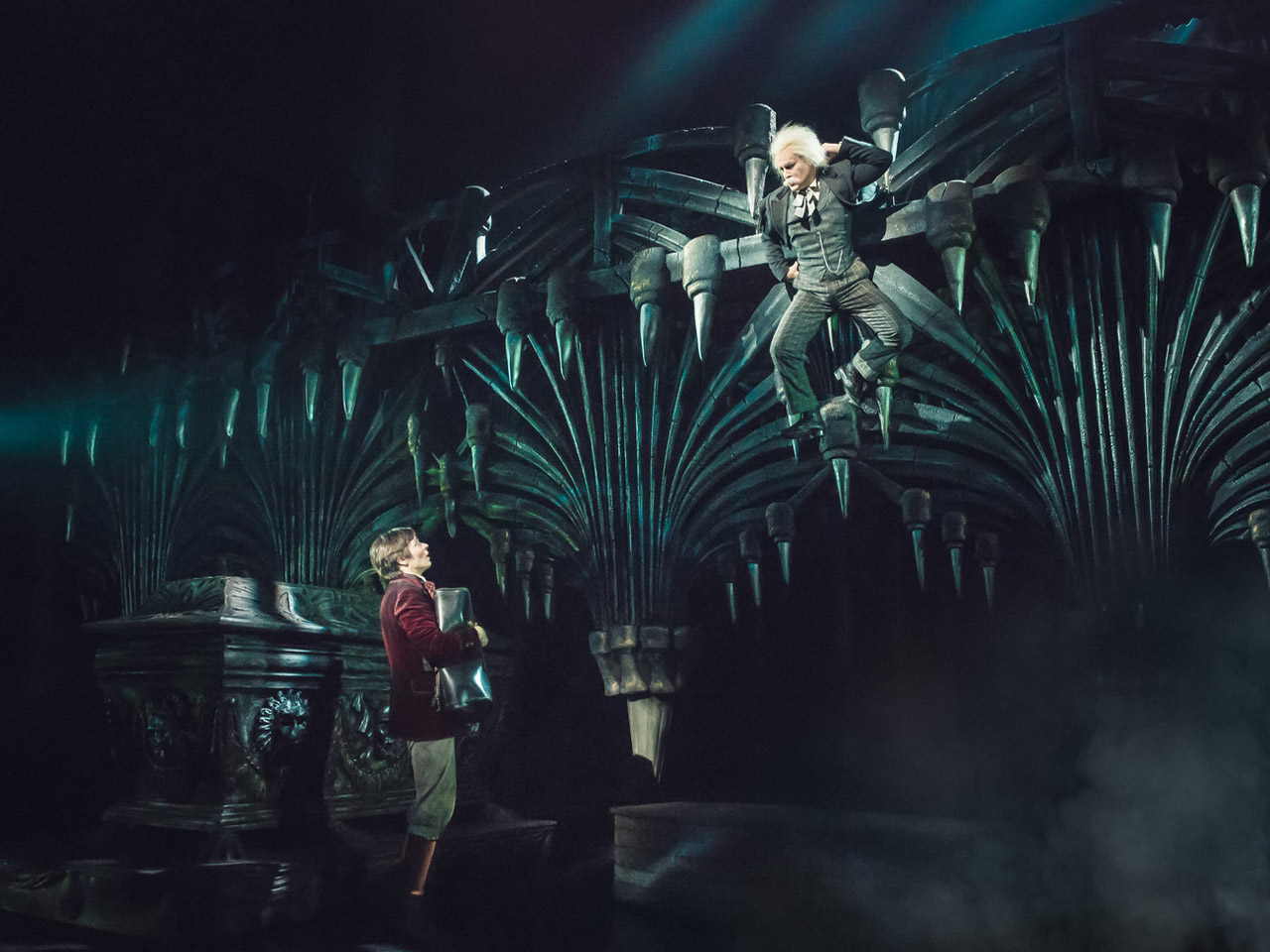 Tanz der Vampire (Dance of the Vampires), the musical remake of Roman Polanski’s 1967 film of the same name, has an impressive 16-year track record, reaching over one million viewers in 12 countries. Currently enjoying renewed international success with an intricate sound design by the award-winning Thomas Strebel and his team from audiopool, the production sound features a staple tool in Strebel’s armoury, the TiMax2 SoundHub spatial reinforcement processor.

Playing in Moscow from December 2016 to July 2017, fresh from its other high-profile European stagings, Strebel says of the show, “Dance of the Vampires is very cleverly written with great songs and orchestrations, and very dense arrangements that nevertheless allow enough room to put in the vocals. Clarity was a priority, and a lot of work was done by the creative team on diction.”

For Strebel, the intelligibility of the speech is his greatest focus. He explains, “Our justification for TiMax SoundHub was to help bring out the clarity of speech, to aid intelligibility.  Previously we have used TiMax Tracker automation to make the sound automatically follow the actors around the stage, but in Moscow we have found a way to cue their movements manually"

Multiple stage zone Image Definition objects were mapped in TiMax onto a KV2 Audio ESR215 full range system, supplied by Orbital Sound for Moscow, as it had been for the previous legs of the tour. Controlling the sound system, the TiMax SoundHub delay-matrix received mic channel direct outs via MADI from a DigiCo SD10T console, which also triggered the TiMax vocal localisation Cues via MIDI.

In the words of Strebel, the production is “a very dynamic show, with a big rather than a very loud sound and as such, we needed plenty of low end and headroom to get the energy we wanted.”

Strebel was impressed by the detailed perspective that the show’s creator Polanski had built in to the production. He commented, “This is a visually stunning show, it also has considerable depth, and the combination is extraordinary. The more advanced and sophisticated the requirement, always the less time you have to do everything! We all worked hard together and are pleased at the end result”